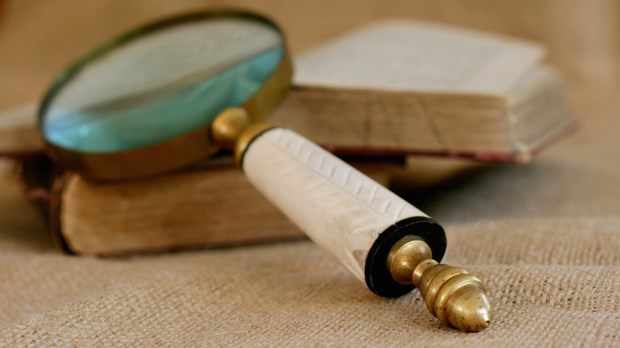 Last week I returned from the Festival of Faith and Writing, a conference that is just what it sounds like, populated by writers and readers and people of faith. For people like me this constitutes a taste of heaven. Being at the Festival gave me a chance to think about why I love writing and reading as much as I do. I love being carried by a story that tries to make sense of our world. I love stories that push me to ask big questions about the nature of reality and humanity and spirituality, especially when they do so in a way that almost makes me forget I'm asking those questions. On my flight home I read James McBride's Song Yet Sung, a beautiful, hopeful, sorrowful, riveting novel about slavery in Maryland in the 1850's. But of course, any good book is about more than its subject, and McBride's book is also about hope and the brokenness and redemption of humanity in our age as well. I highly recommend it.

What great book have you read lately?

I also had a chance to read stories related to faith, family, disability, and culture while I was away. Here are the ones I recommend:

Thirty years after the "Palm Sunday Massacre" that took her mother's life, the lone survivor of the mass shooting and the cop that cared for her share their story. Joseph Goldstein of the New York Times reports, The Toddler Who Survived, and the Cop Who Became Her Mom.

Nudged by an author and former journalist, researchers want to study therapy incorporating animated characters as a way to achieve a deeper connection to children with autism. Benedict Carey examines Inside the Mind of a Child With Autism in his piece for the New York Times.

"When Christians do things I don't agree with, I don't drop Jesus. So I didn't drop my sponsored child." In her blog post, A call to loving action re: World Vision's decisions, upon World Vision's changing employment policies, Keri Wyatt Kent urges her readers to consider the thousands of abandoned children affected by canceled sponsorships.

What we can learn from encountering the "unknown other"? Barbara Ehrenreich seeks the truth beyond mystical experiences in Mysterious Tremors featured On Faith.

John Burnett discusses the controversy over a religious sculpture in the affluent town of Davidson, North Carolina in his article for NPR, Statue of A Homeless Jesus Startles A Wealthy Community

"People shoot for happiness but feel formed through suffering." In our culture obsessed with happiness, we should remember that coming to terms with suffering is instructive to the soul. Read more on What Suffering Does by David Brooks (New York Times).

The 'sex work is work' cliché is that prostitution is much like any other service job—being a waitress is the usual example. I dunno how many waitresses would agree with that." Katha Pollitt of The Nation poses the question, Why Do So Many Leftists Want Sex Work to Be the New Normal?

In his column for The Atlantic, Why Teaching Poetry Is So Important, Andrew Simmons explains how poetry can not only act as a tool to sharpen a student's grammar and reading skills, but can also serve as a gateway to learn other forms of writing.

None
April 18, 2014 at 1:22 pm
To add a comment you need to be a registered user or Christianity Today subscriber.

Weekly Roundup 4.18.14: The Best Novel I've Read in a Long Time, and Other Reading Notes