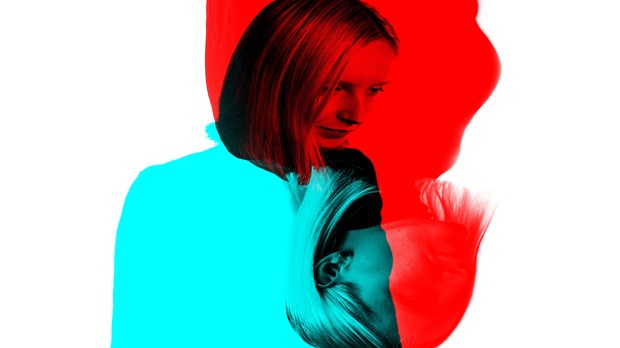 The language of home and mission field is still used by many churches and agencies, but it fundamentally misrepresents reality.

The map of global Christianity that our grandparents knew has been turned upside down. At the start of the 20th century, only ten percent of the world's Christians lived in the continents of the south and east. Ninety percent lived in North America and Europe, along with Australia and New Zealand. But at the start of the 21st century, at least 70 percent of the world's Christians live in the non-Western world—more appropriately called the majority world.

More Christians worship in Anglican churches in Nigeria each week than in all the Episcopal and Anglican churches of Britain, Europe, and North America combined. There are more Baptists in Congo than in Britain. More people in church every Sunday in communist China than in all of Western Europe. Ten times more Assemblies of God members in Latin America than in the U.S.

The old peripheries are now the center. The old centers are now on the periphery. Philip Jenkins brought this shift to popular attention in The Next Christendom. Yet many Christian leaders of the global South resent the implication in Jenkins's title. They have no desire to be another "Christendom"—wielding monolithic territorial and political power. Nor do they wish to be any kind of threat to the West, but rather to help Western Christians in the struggle to shift from survival mode to mission mode—in their own lands.

Can the West be re-evangelized? Only if we unlearn our default ethnocentric assumptions about "real" Christianity (our own) and unlearn our blindness to the ways Western Christianity is infected by cultural idolatry. It may be more blessed to give than to receive, but it is often harder to receive than to give. That reverses the polarity of patron and client and makes us uncomfortably aware that what Jesus said to the Laodicean church might apply to us in the West: "You say, 'I am rich; I have acquired wealth and do not need a thing.' But you do not realize that you are wretched, pitiful, poor, blind and naked" (Rev. 3:17).

Most of the learning and unlearning we must do in this new era is no more than relearning the original nature of biblical Christianity, which very quickly became polycentric. Acts 1:8 can give the impression that the early church spread out in ripples, from Jerusalem to Judea to Samaria to the ends of the earth. But in fact, Acts tells a more complicated story. Antioch was where followers of Jesus were first called Christians, and it became the center of westward-oriented missionary work. Paul saw Thessalonica as a radiating center for the message in Macedonia and Achaia. Ephesus clearly became a key metropolis for Christian witness in Asia Minor. Paul was eager to make Rome a base for planned work further to the west in Spain. Jerusalem was simply one center among many.

Christianity has never had a territorial center. Our center is the person of Christ, and wherever he is known, there is another potential center of faith and witness. So, as mission historian Andrew Walls has said, the emergence of genuine world Christianity and the ending of Western assumptions of heartland hegemony simply marks a return to normal Christianity, which looks much more like the New Testament than Christendom ever did.

With the growth of the multinational church, mission is becoming multidirectional. The U.S. remains the largest single contributor of Protestant cross-cultural missionaries. But which country is the second largest? Not a Western nation, but India. And it is possible that India has overtaken the States in the number of those involved in truly cross-cultural mission—both within and beyond India. There are many more Korean missionaries than British, and some Nigerian evangelical mission organizations are larger in personnel than most Western ones (while operating on budgets that are a fraction of their Western counterparts'). Already, 50 percent of all Protestant missionaries in the world come from non-Western countries, and the proportion is increasing annually. So you are as likely to meet a Brazilian missionary in North Africa as a British missionary in Brazil. Indeed, the ratio of Indian missionaries to Western missionaries in India today is probably 100 to 1. Mission today is from everywhere, to everywhere.