Domesticating the Lord of the Universe

I'm terrified that if my eyes are opened to see everything in the light of truth, I will also see that the way I see the Jesus, whom I claim as Lord, is but a dim reflection of reality.
Harry L. Kraus Jr. 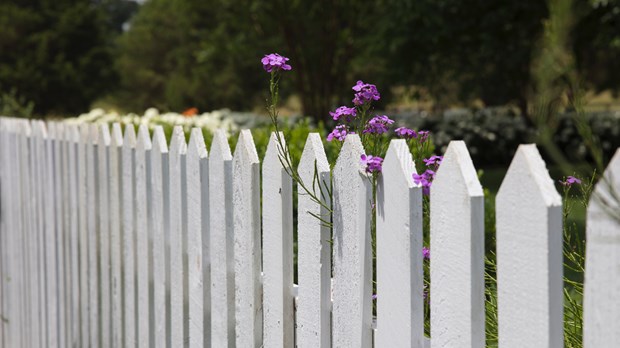 "DJ." I might as well call him this, because effectively I've reduced the Creator and Master of the universe into a concept so small I've nicknamed him. Domesticated Jesus. It's a horrible name really, and my use of it hardly reflects his worth. But to say it, to write it here is so shocking that perhaps that's the point after all. What we're doing, unconsciously to a large part, is to bring down what is huge, wild, and untamable and repackage him so that we can function.

To come to grips with reality will mean I have to change, open my eyes, and come to terms not only with his greatness but also with my smallness, and that's the grind. Sin has done this to me, landed me in this spot, and so I'm vowing forever to fight this ironic switch, the one that's been with mankind since a snake convinced my ancestors that they could be like God. That switch, of course, is the essence of sin. I heard Louie Giglio explain sin as anything that makes a big God small and makes my small self big. And that is the definition of the "s" word: sin.

And in the process, I've domesticated the Almighty.

Tamed him. Advised him.

Put him in a box. Fenced him into a safe pasture.

Expected him to function like a divine vending machine.

I like that because I get to be in control, or at least sit on a deluded cushion of mental comfort where I've convinced myself that I'm in the driver's seat. The truth is, every time I come face-to-face with just a fraction of the reality of who Jesus is, I realize just how horribly weak my version of him has become.

And that sickens me. Shocks me.

I've started writing this on a memorable day. It's Easter. A day we celebrate a God who became man, died, and beat death at its own game. I love Easter. At least for a day (or a few moments for some of us) the veil seems to lift, and we acknowledge with our lips that God himself is with us. Alive. Seeing all. With us. Desiring to interact with us. And not just to hear me speak. Intimacy purchased with blood spilled beneath a Roman cross.

Easter is a fitting day to begin a new project like this one because it carries with it the hope that reality may rise in my heart as certain as the Resurrection that we celebrate.

To even associate the name above all other names with a word like domesticated is offensive to the delicate Christian ear.

If this offends you, good. It should. I hope that my use of this distasteful title will shock me (and you) into a healthy pondering of just what we're doing in this life we've identified (perhaps too generously) as Christian.

So how have I come to associate a word like domestic with Jesus?

I'll state the obvious. Domestic. Tame. The unruly is gone.

Away with unpredictable behavior. Wildness is only used in the past tense here.

The first animals that were domesticated were done so for milk. Mmmm. Keep those cows contained. Train them to stay in line. Hold still … and give me just what I want. Every day. Twice a day in most cases.

We've trivialized him. Have you seen the milk commercials? The slogan "Got milk?" is emblazoned on TV screens and billboards, reminding us of our need for a nutritious beverage. Given our culture, perhaps the spillover was inevitable. I've seen the T-shirts proclaiming a spiritual parody of the ads: "Got Jesus?"

Wow. As if we can begin to compare our need of a Savior to milk.

If an animal is domesticated, it is here to serve me. My needs are central. Of course, this might not always appear to be the case at first glance. I once heard someone ask what an alien would think after landing on earth for the first time in the center of an American city park. Dog owners leading around their little precious fur-bearing gems and picking up after their every little indiscretion. The alien might ask, "Who has domesticated whom?"

Domesticating the Lord of the Universe