How can we teach our young people to give? 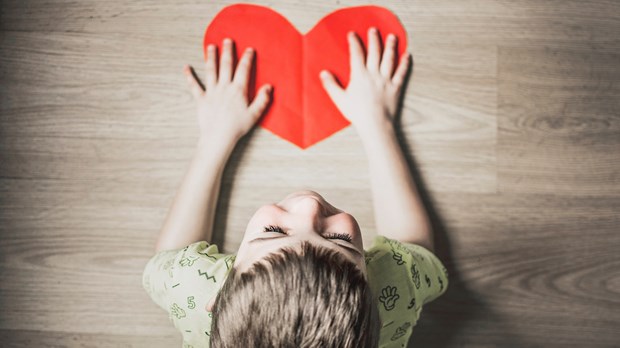 Many of the church's younger people are begging for a different relationship with money. That's the real issue. An entire generation, maybe two, are consumed by money and debt and consumerism. They need to see money in a new way, a biblical way; but, because the church is also bogged in consumerism, younger people believe the church is of little value in helping them out of the quagmire.

A change in lifestyle is needed. There must be more than birth, consumption, and death. So here are some suggestions:

Consume Less than You Make

The Bible shows us that God's people are not to be mere consumers. That is the reason for the tithe and the Sabbath. We're to depend on God and trust God to provide. While other nations worked seven days a week, Israel was to work six and trust God for the seventh. While other nations exacted what was owed them with interest, Israel was to practice a year of jubilee, when debts were forgiven.

There is certainly need for this story today, and for the church to be a peculiar people living according to a different economy, people who give and rest and do not see their lives simply as a means of consumption.

Jesus' model prayer, "Give us this day our daily bread," implies that God's people are to trust God for our provision rather than ourselves. Jesus' teaching was as counter-cultural in his day as it is in ours. There was every bit as much temptation to keep more than enough for oneself and to depend on one's own effort in A.D. 30 as today. We are to intentionally have less than we can consume.

One of the reasons churches in North America have trouble guiding people about money is that the church's economy is built on consumerism. If churches see themselves as suppliers of religious goods and services and their congregants as consumers, then offerings are "payment."

I am reluctant to call our worship gatherings a "service," because the word has lost its original meaning. It once meant that people gathered in service to God. Now worshipers consider themselves recipients of a religious service. Sermons and childcare are provided and a fee is appropriate for services rendered.

I don't care to be obligated to that contract.

Instead, the motivation to give is because we're in community. Each of us should pay our part of the community—the lights and air conditioning and perhaps certain salaries—but not because of what we receive. It's for the mutual participation in the community. With those who are in covenant relationship with us (more than occasional Sunday attenders), we are clear. We are all responsible for our church community. We are responsible to give time and energy, dreams and ideas, and money. Putting in time isn't a substitute for giving money, any more than money is a substitute for participation.

Even for those who tithe, there may be the attitude that they pay the church just as they pay for the car or the health club. Giving to the church is part of being a holistic community, not just paying for services.

Make Sure the Church Is not a Consumer

"Doing church" today costs more than ever. Like expanding government, the spending habits of churches are escalating. The increase of staff, buildings, and programs has put many churches on an unsustainable path. They find themselves requiring more resources to perpetuate the ministry. And more money spent doesn't always equal effectiveness of ministry.

How can we teach our young people to give?