In the late nineteenth century … it became common among evangelicals to expect something … startling … whenever far-reaching decisions had to be made, particularly with regard to career and marriage. People hoped and prayed for, and expected, some sort of supernatural indication from God as to what they should do, and in its absence they felt obliged to say, "Well, I haven't received my guidance yet." What kind of indication was being looked for? At the very least, a powerful feeling of "rightness" in connection with one of the options, or possibilities, between which one was trying to decide. But was their expectation of guidance by distinctive feeling, or vision, or voice, in such cases really warranted? Moses, Paul, Gideon, and Amos were being directed to forms of service that they themselves never would have dreamed. Therefore, only through a conscious encounter could God communicate to them the task he had in store for them. Decisions about whether, or to whom, to commit oneself in marriage or whether to offer [oneself] for the pastorate, at home or abroad, hardly come in that category. Expecting special, supernatural direction for these and similar decisions was surely a mistake ….

Certainly, the fallout from the mistake, if mistake it was, has been decidedly unhappy: bewilderment, depression, guilt, inaction, desperate dependence on inner urges, random decisions at the end of the day—all because no supernatural indication of this kind of desire has been given. The root of the mistake, it appears, was twofold: (1) an underlying mistrust of Christian reasoning, as not in itself a sufficiently spiritual activity, and (2) an undue reliance on significant gusts ... 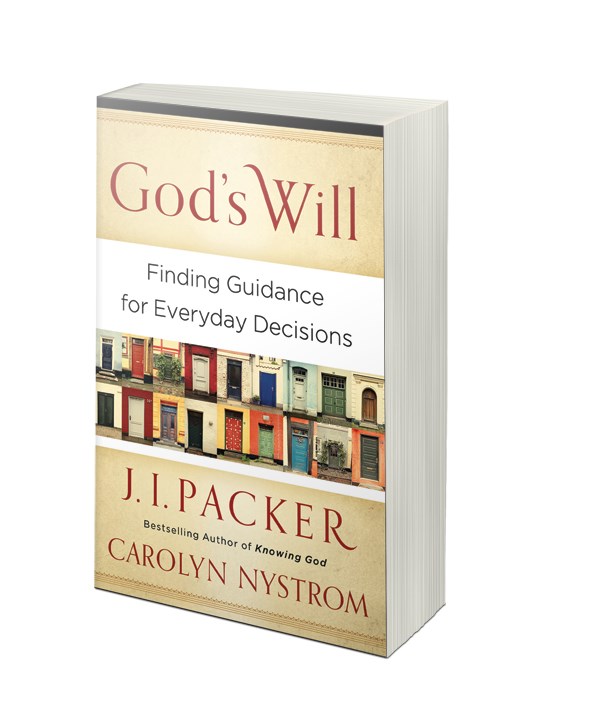 This article is from the January 2012 print issue. Subscribe to continue reading.