More on those guys in a bit, but I'll begin the discussion with a few illustrations from a horror film that came out earlier this year—Joss Whedon's The Cabin in ... 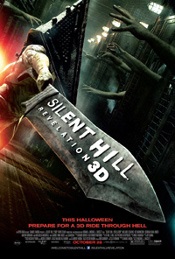