An astonishing number of non-Christians in the U.S. and Canada don't know any Christians. Here's why.
Abby Stocker|August 19, 2013
Image: Anthony Behar / Sipa / AP 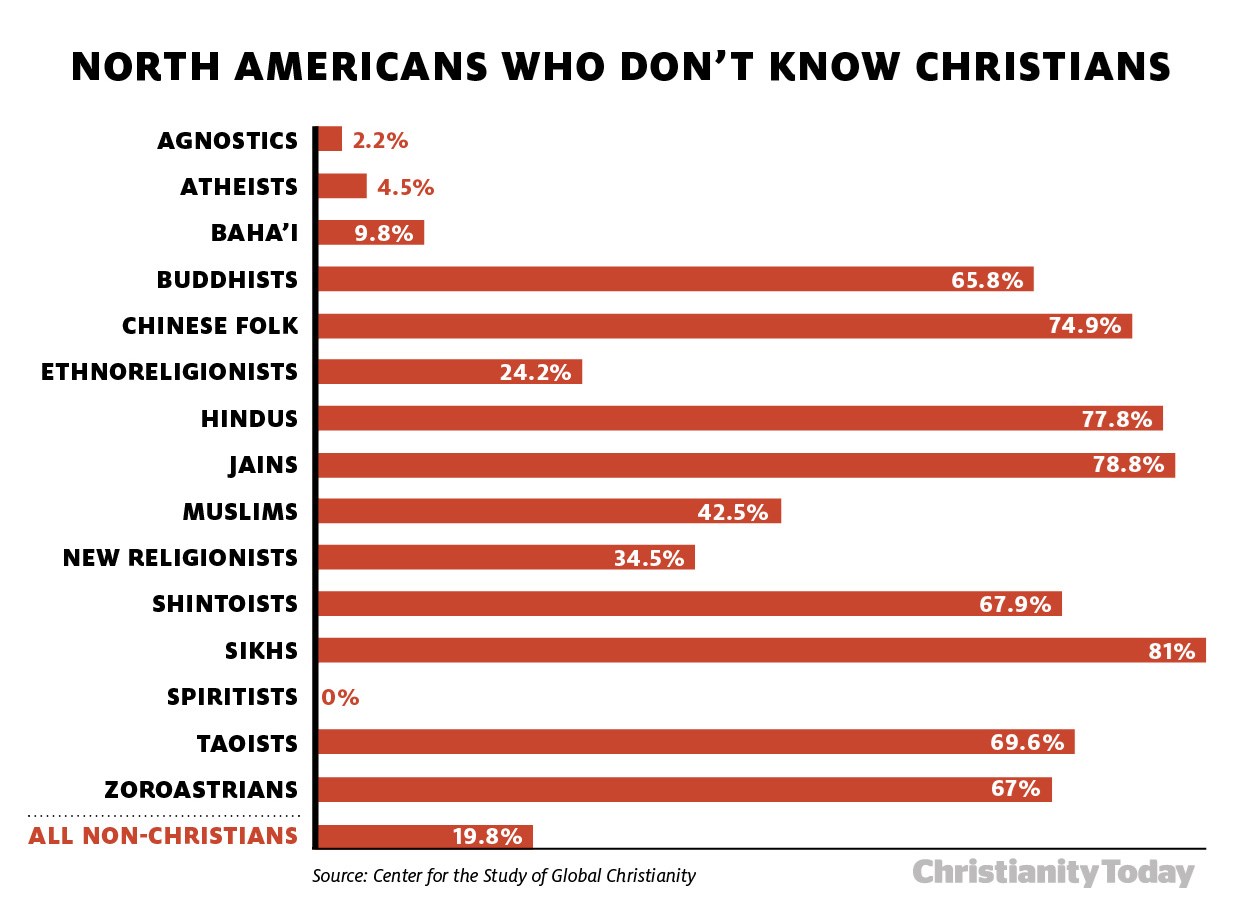