The film tells the deeply affecting story of Grace (The Spectacular Now's Brie Larson), supervisor at a foster care group home for troubled teenagers, as she navigates both their difficulties and her own, especially her relationship with her coworker and boyfriend, Mason (John Gallagher Jr., from The Newsroom). The teenagers in the home are reeling from a variety of the worst sorts of problems: sexual and emotional abuse, criminal pasts, deaths in the family, ... 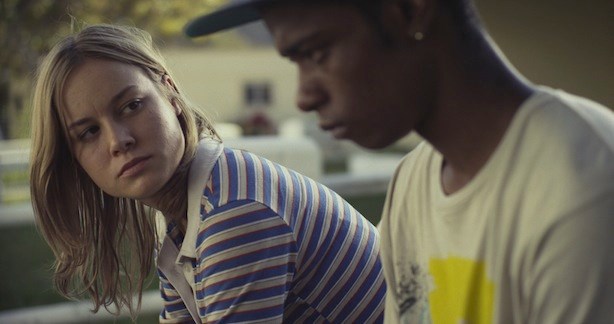