Each October, a half-million visitors invade Salem, Massachusetts. During the month-long Halloween festival, our little city of 40,000 gets overtaken by an eclectic whirlwind of costumes, families, partiers, and occult practitioners from around the globe.

This all began decades ago, when Salem businesses began to capitalize on the city's infamous witch trials of 1692, along with the popularization of Halloween and the revival of neopaganism in the U.S. They opened witchcraft shops and a Witch History Museum. They started tours and events. Salem soon became the world's greatest Halloween destination.

As you'd imagine, local Christian leaders picket and pray against these occult stores and celebrations. Our church, the Gathering at Salem, assembled 15 years ago to try a different approach: to set up alongside them.

In 1999, we began working with the city to organize live music on the streets of Salem, where we also served free hot cocoa and set up tents offering spiritual encounters. People stood in line for up to an hour for free dream interpretations, à la Daniel or Joseph, or "psalm readings," with Gordon Conwell Seminary students sharing passages from the book of Psalms. This was the beginning of our ongoing experiment in festival evangelism.

We sought to relate to our neighboring neopagans as fellow humans, rather than enemies. We wanted to hear the cries of their hearts, to respond to them in a loving and gospel-centered way. Over the years, our outreach worked. ... 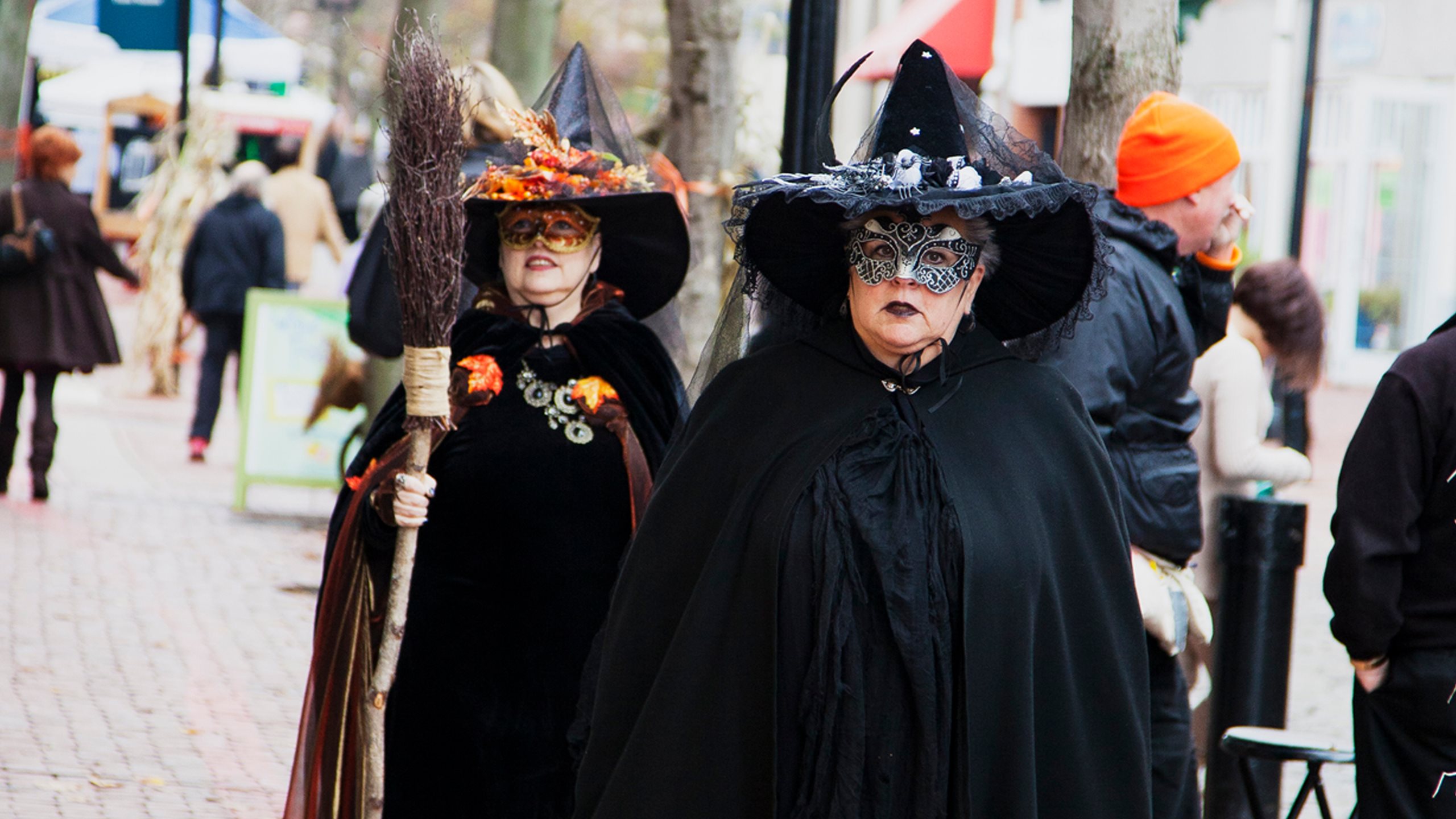