My Easter weekend with missionaries who follow Christ to the uttermost.
Kent Annan in Bangkok|August 29, 2013
Image: Photo by Jack Kurtz

Tags:
International | Monasticism | Thailand | Urban Ministry
Issue:
September 2013, Vol. 57, No. 7, Pg 24, "Chaos and Grace in the Slums of the Earth"
More From: Kent Annan in Bangkok
This article is from the September 2013 issue. 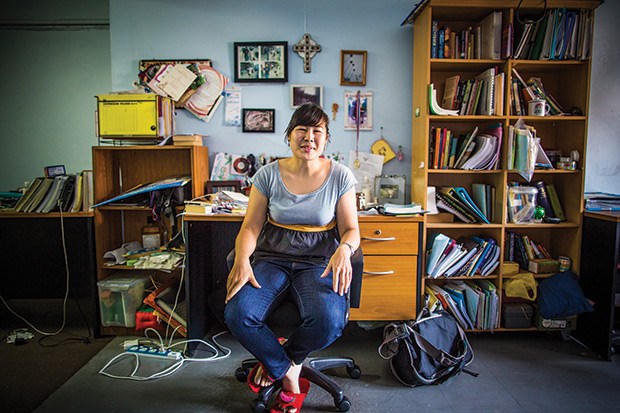