Why 'Teenage Mutant Ninja Turtles' didn't have to be a terrible movie (though it was).
Jackson Cuidon|August 19, 2014
Image: Industrial Light and Magic / Paramount

Teenage Mutant Ninja Turtles (from here on, TMNT) is probably the most inoffensive bad summer movie of 2014: right about as forgettable as both G.I. Joe movies, coming up far short of your standard Marvel offering, but not as transcendently awful as something like Transformers: Age of Extinction. (Speaking of that last movie, much of TMNT’s hype surrounds Transformers-director Michael Bay’s credit as the film’s producer.)

And maybe “anti-hype” is more accurate; the fourth Transformers film was by all accounts a bloated mess that managed to make Transformers, explosions, and even dinosaurs a plodding, joyless, fun-less enterprise. (The ability to un-fun Transformers makes Bay sound like the villain of a Saturday morning cartoon.)

So I’m happyish to report that TMNT’s best quality is the way it doesn’t reflect the worst excesses of post-2007 Michael Bay—damning by faint praise, maybe, but this summer, I’m willing to take what I can get.

The plot of the film isn’t worth your time or mine, and I’m not gonna make much reference to the plot through the rest of this piece, so I’ll let the film summarize itself: “We’re ninjas,” says one of the turtles. “Also we’re mutants. We’re turtles. Oh, yeah—and we’re teenagers.” Megan Fox “stars” (read: “fails to star”) as April O’Neil, the once-owner of the titular terrapins, who’s thrust into a whole host of intrigue after accidentally revealing the full-grown turtles’ existence to their mortal enemy, Shredder (Tohoru Masamune).

Ultimately, the movie ends up having almost no characters, just Plot Activation Devices. ... 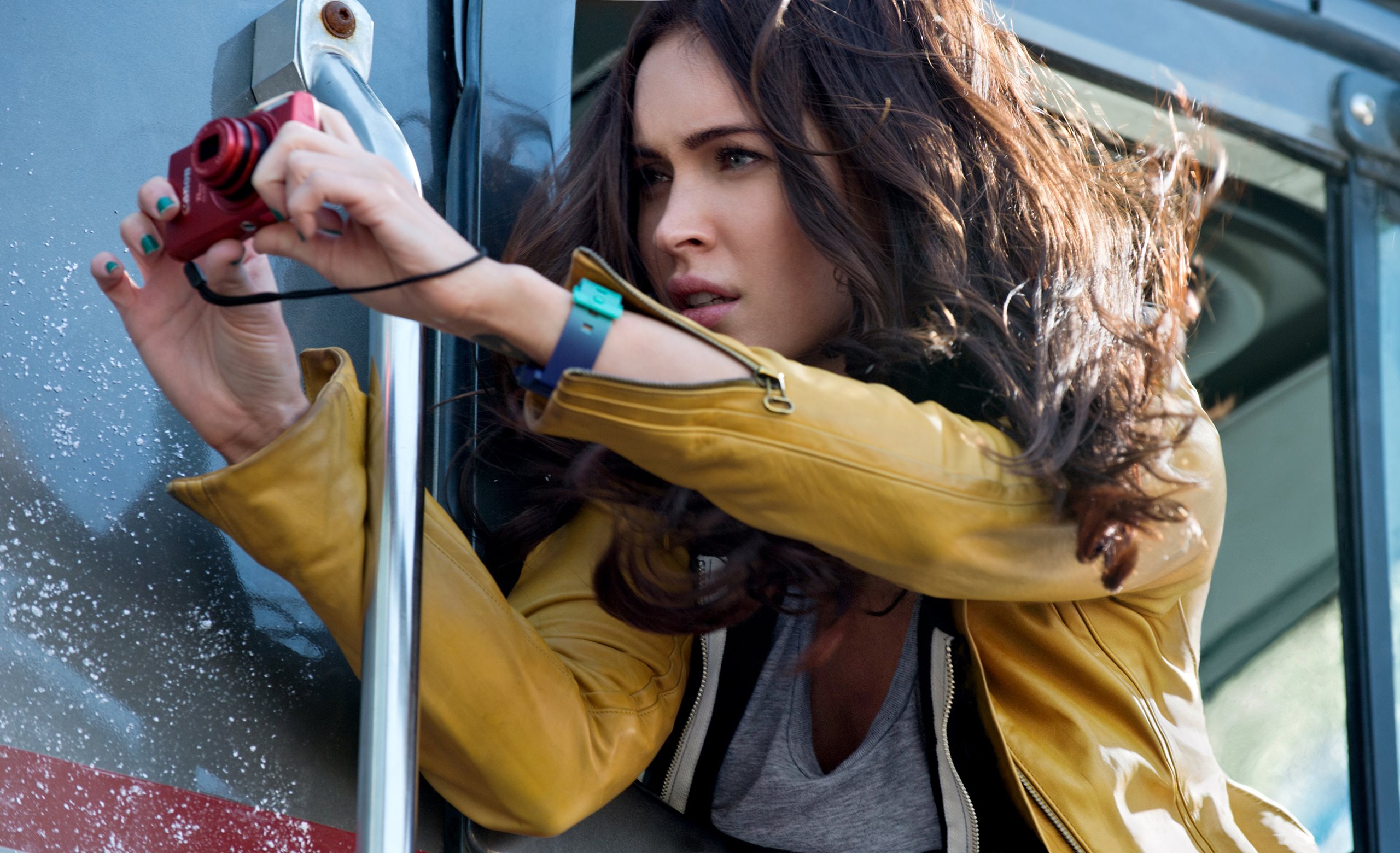