Memory and its link to justice were a hot topic for 2014's pop culture.
Alissa Wilkinson|December 30, 2014
Image: Showtime
Dominic West and Ruth Wilson in 'The Affair'

See yesterday's post for an introduction to this series on themes pop culture explored in 2014.

It happens every year, whenever families gather for the holidays: someone starts telling a story about something that happened in the past—and another family member remembers it differently. An argument erupts over what really happened.

Nobody can win this argument. Someone must be right, we figure, and yet both people are convinced their version of events is the right one. Without a video for everyone to sit down and watch, it's as if both versions of the events exist; which one is “real” is almost beside the point. As long as both parties are being honest about their recollections, it's impossible to tell. And so both versions of the story pass into family lore.

One of the early pop cultural explorations of this phenomenon was Rashomon, the classic 1950 Japanese movie in which the great filmmaker Akira Kurosawa looked at the nature of truth and how it shapes the justice system by telling four different versions of a man's murder and the rape of his wife. Since then, various procedural shows, films, books, and other stories have gone over the same territory, looking for clues to how human memory works and what that means for justice and punishment.

That question—of how memory and justice are intertwined—is obviously political, particularly in a system which relies on witness, testimony, and human juries to determine the “official” series of events, as well as if and when someone gets punished. But it's also a religious question, because in some ways, our memories constitute ourselves. A man who loses his memory to amnesia, for example, has little to no knowledge ... 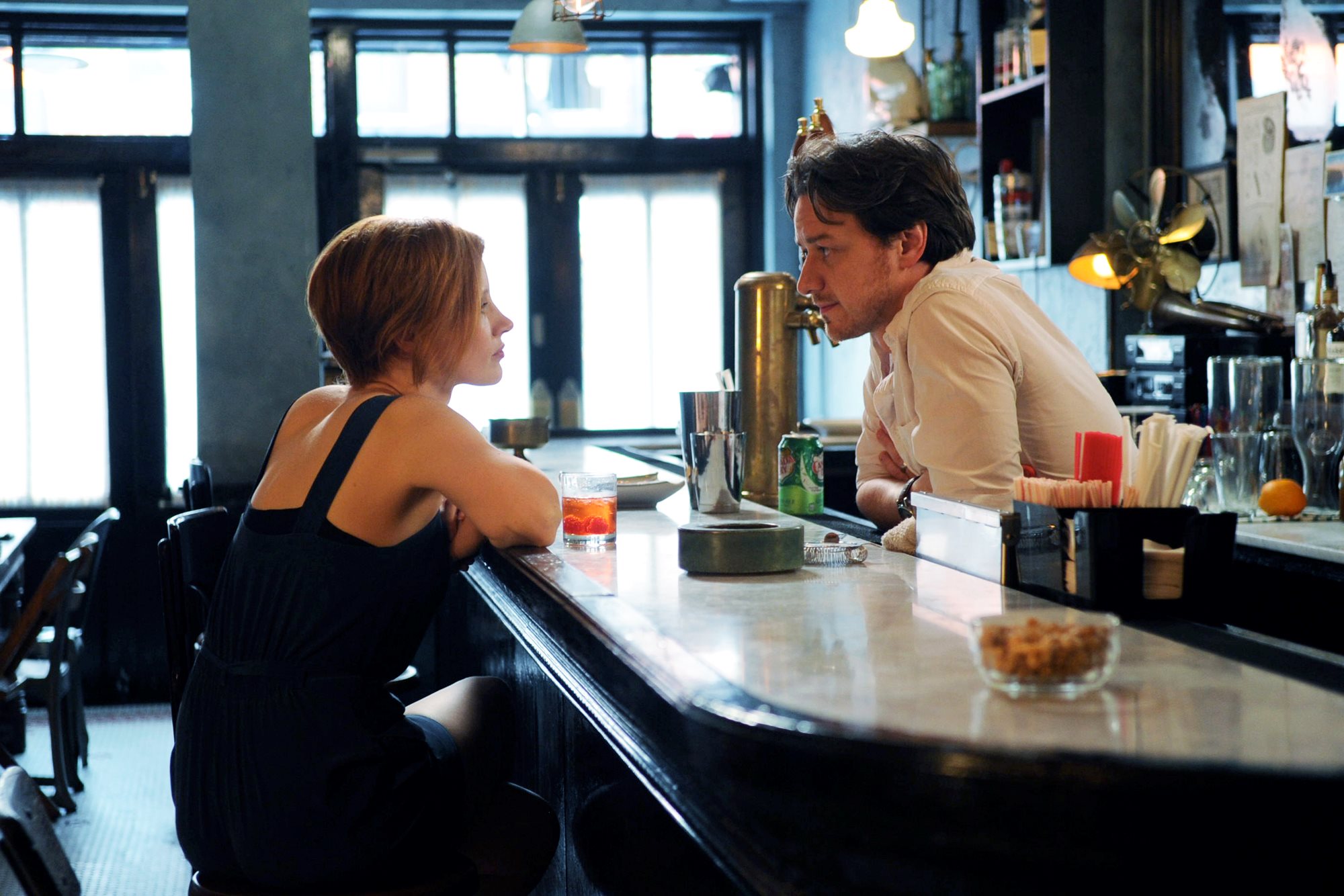