Gaudi, a Catholic, was a man of deep faith and constant prayer. He loved both God and ... 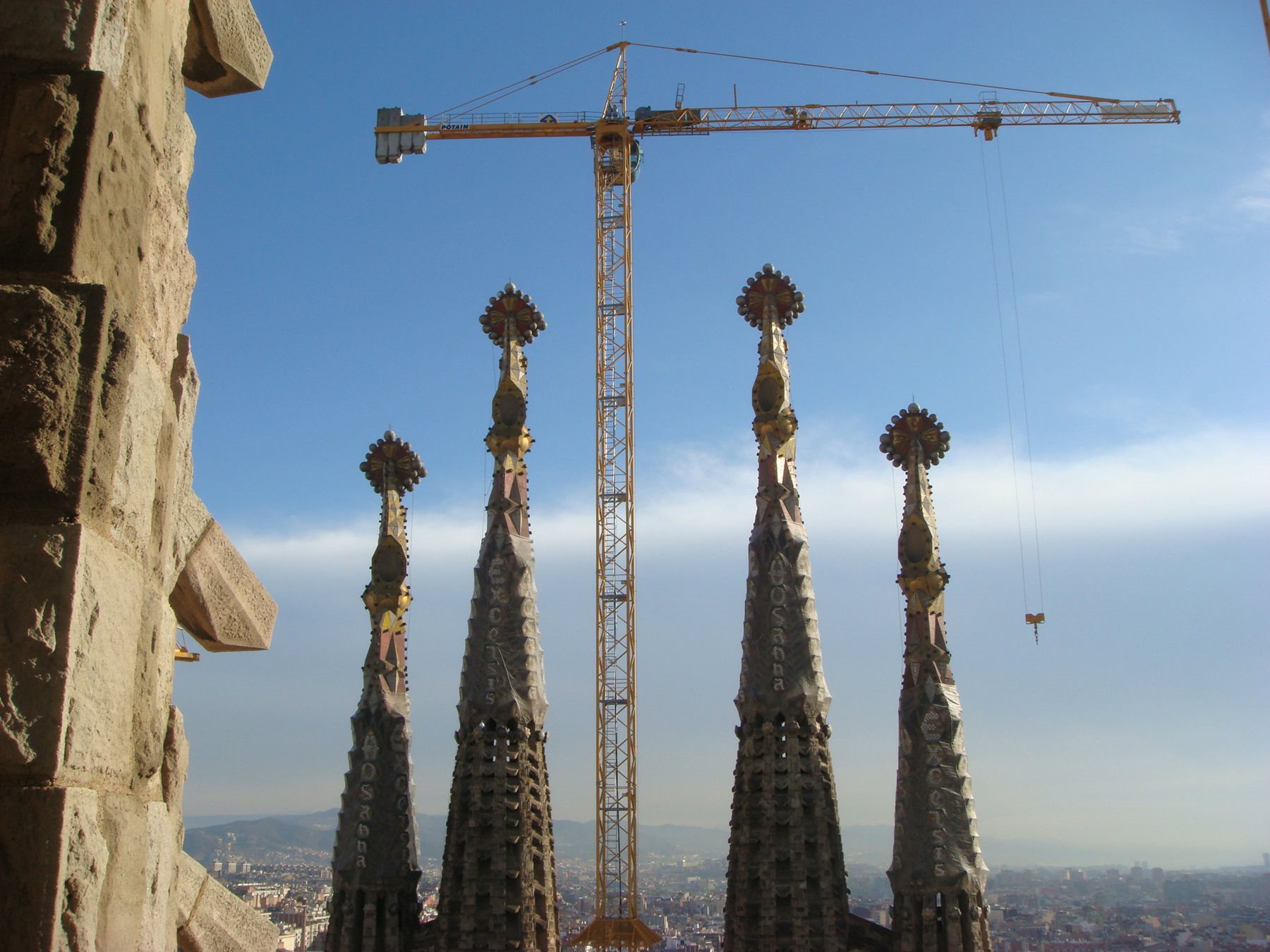