A tale of triumph, but not the right one.
Alissa Wilkinson|December 22, 2014
Image: Universal Pictures
Takamasa Ishihara and Jack O'Connell in 'Unbroken'
Our Rating

I need to start by acknowledging that Louie Zamperini—the man whose story is told in Laura Hillenbrand's runaway bestselling biography Unbroken and now in the film by the same name—is incredibly inspiring: first, for his sheer grit, the likes of which I could never hope to exhibit; and second, for his brave example of true belief and courage in forgiving his captors.

Also, if you're taking your family to the movies this Christmas, Unbroken is probably a solid choice. Pretty much everyone will like it (though not little kids—see the content warning below). It's the story of an immigrant kid who overcomes his misbehaving childhood to become an Olympic athlete, then a WWII bombardier. He survives being shot down over the Pacific and spending 47 days in a raft—47 days in a raft—only to be picked up by the Japanese, imprisoned, tortured, made the special personal target of a sadistic commander in a Japanese concentration camp, and beaten senseless over and over.

This is basically the perfect storm of inspirational movie tropes, and the kicker is that it's all true. And if you've read the book (I haven't, but I consulted many who had before I wrote this review), you know that the most amazing part of Zamperini's story is he attended a Billy Graham crusade and became a Christian, which prompted him to personally forgive his captors.

But I have problems with Unbroken, the film. They are problems that I think are worth audiences considering—especially Christian audiences. So please keep all that in mind as you read on.

The first problem with Unbroken (to my mind, the lesser problem) is that it does fall curiously flat, considering its source ... 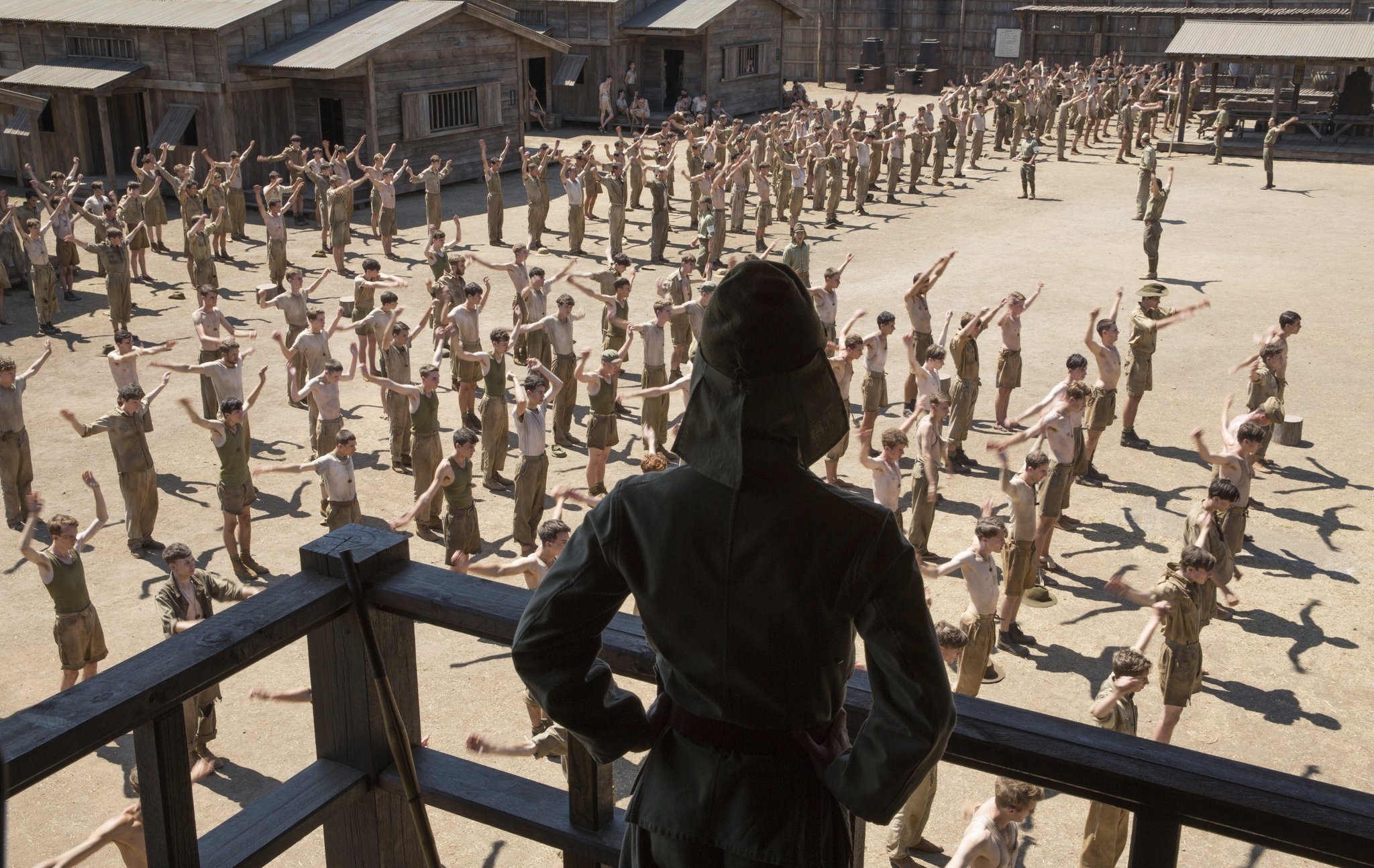