It's not exactly intuitive, but . . . we should maybe try giving Paul W. S. Anderson a little bit of credit.

The man directed three of the Resident Evil movies, but wrote all five; his movies are considered at best guilty pleasures, like Valentine's Day but for man-children who just want to watch things explode. Critics refer to him as an auteur using only the most sarcastic of air quotes.

And it's really easy to write off his movies with a dismissive hand wave as "low-brow time wasters," to say that his visual distractions are pretty but not even mentionable in the same sentence as "art." But I think that'd be unfair—and worse, it'd change the way we have to talk about other movies we like.

Make no mistake, though—Pompeii is not, in the common sense of the word, a "good" movie. The film stars Kit Harrington as the Celt, whose family was wiped out by a Roman battalion when he was a child. Subsequently forced into slavery as a gladiator, the Celt is brought out to Pompeii, where (very conveniently) the same Roman legion commander (a hilariously over-the-top Kiefer Sutherland) who slaughtered his family is paying a visit. The Celt also manages to wiggle his way into a romantic subplot with the daughter of a local businessman, played by Emily Browning (the daughter—not the local businessman).

And while all of this is going on, the volcano rumbles. Long panning shots of scenic volcanic vistas take up a significant portion of the first two acts' running times, and communicate only one thing: it is going to go down—hardcore.

However, the movie takes its sweet, sweet time getting there. Which is unfortunate, because it could have been much better at uniting form and content. All during the first ... 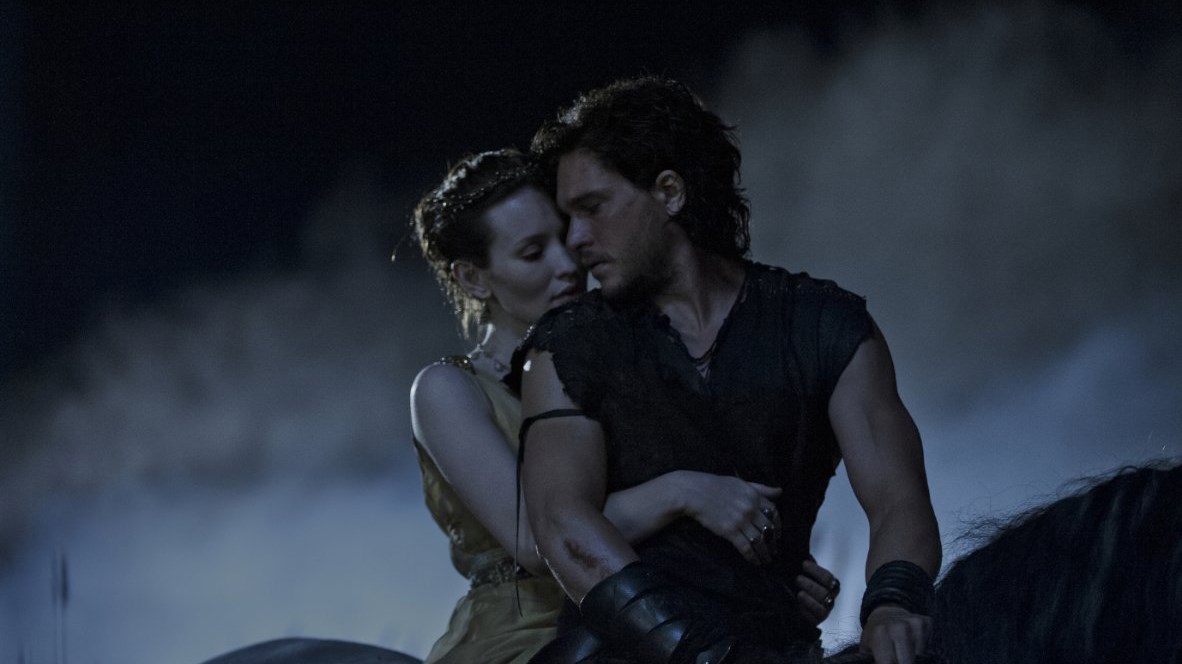