Shows like 'Scandal,' 'The Americans,' and 'House of Cards' give us one picture of politics. Are there any others?
Alissa Wilkinson|February 27, 2014

Alissa Wilkinson is Christianity Today's chief film critic and assistant professor of English and humanities at The King's College in New York City. She lives in Brooklyn.
Previous Watch This Way Columns:
Tags:
None
Posted:
February 27, 2014
More From: Alissa Wilkinson 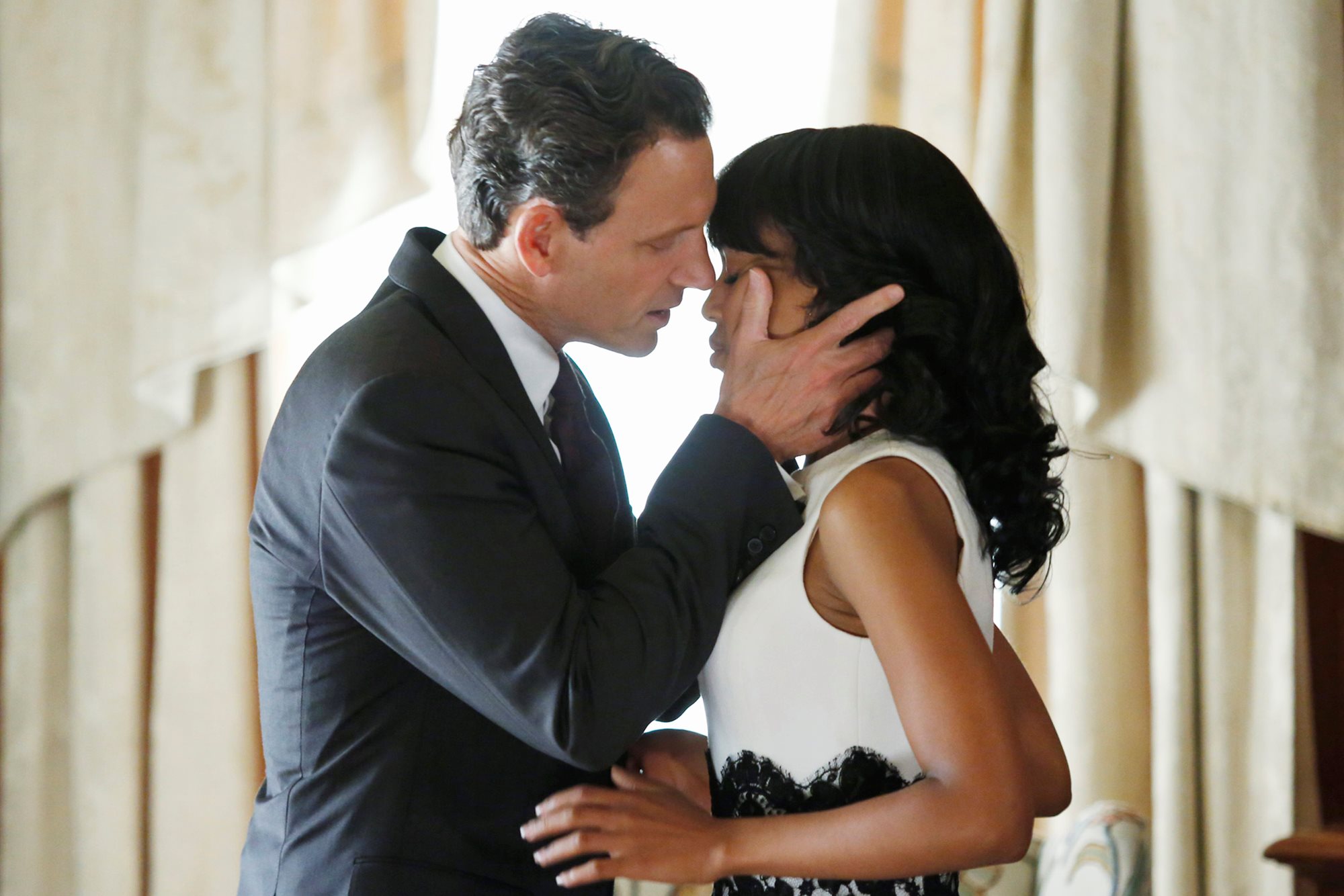