A tearjerker, an overlooked documentary, a feel-good film, and movies that make us stop and think.
Kenneth R. Morefield|January 3, 2014
Image: Universal Pictures
'Despicable Me'

Best Movie about Breaking the Family Curse
1982
(Not rated)

Writer-director Tommy Oliver told audiences at the Toronto Film Festival that the portrait of drug addict Shenae Brown was drawn from his own family experience. The steadfast Tim Brown (masterfully played by Hill Harper), conversely, was a conglomerate—a projection of the person he wished had been there to try to protect a child from a too-soon exposure to the problems of the adult world. Because of its Philadelphia setting, 1982 may get labeled or marketed as a "black" film. That would be a shame: family transcends all racial and socioeconomic boundaries, and the attempt to change the trajectory of a family is a narrative conflict that should be universally understood. See also: Saving Mr. Banks; Running from Crazy.

This has been a great year for quality films, but the "feel good" movie has been conspicuously absent from most Top Ten lists, and for good reason. I asked ... 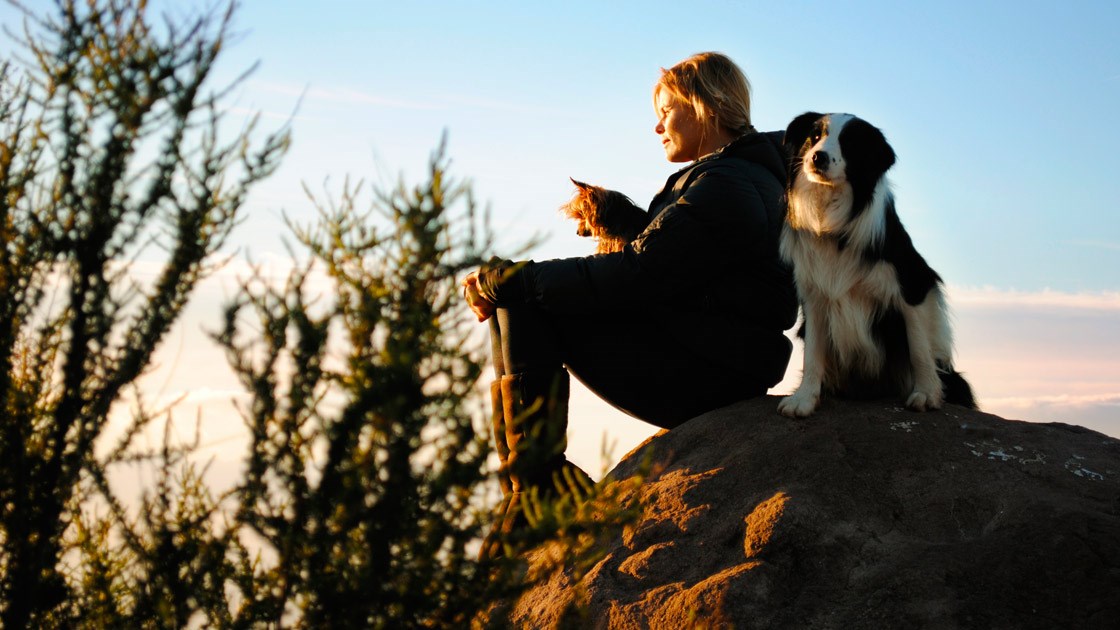