Movies that tell truth - about social history, relationships, and more - through documentary, animation, biography, and fiction.
January 2, 2014
Image: Studio Ghibli
'From Up on Poppy Hill'

Joshua Oppenheimer's documentary depicts gangsters from the 1965-66 Indonesian Killings reenacting grim moments from their reign of genocidal terror. It's an invitation into woefully deluded imaginations that plays like a bizarre nightmare—equal doses shocking and, somehow, darkly comical. But their evils are all too real. So when Anwar Congo sits on a dock in the middle of the night with lightning flashing in the background as he describes karma as "a law of nature, a law straight from God," you begin to realize that though we may try to rationalize our evil acts, we will in the very least be haunted by them.

In a year when Pixar has a Monsters sequel, Hayao Miyazaki directed what may be his final film, and Disney delivered the pleasantly surprising Frozen, ... 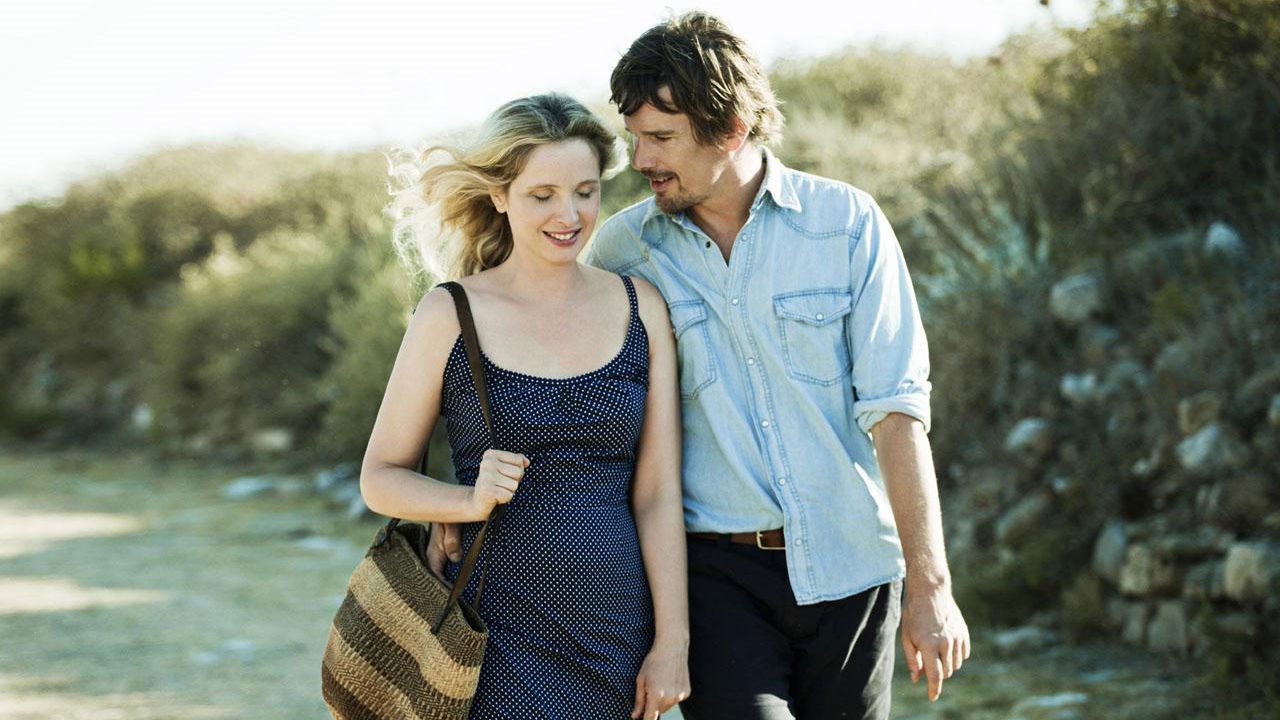