A journey, a rom-com, a dark comedy, a thriller, a horror film, and a movie about Linda Lovelace.
Tim Wainwright|January 4, 2014
Image: Universal Pictures
Domhnal Gleeson and Bill Nighy in 'About Time'

During a summer that was full of disappointment for us genre-flick fans, The Conjuring was a deliciously horrifying success. It got the period touches just right, the acting was above horror average, and it bluntly declared that the "fairy tale is true. Evil exists. God exists." People go to horror movies to jump, to laugh, and to (I believe) experience worlds where fairy tale truth is held to be self-evident. The Conjuring delivered all three in a technically capable and visually handsome way. (Nick Olson's review for CT.)

The Coen brothers have done it again. This spiritual sequel to O Brother Where Art Thou drew on masterful cinematography, musical savoir-faire, and mythopoeic style to make something even squares can love. See it, read the editor's take on it, and then go see it again. And maybe buy the soundtrack for someone as a Christmas ... 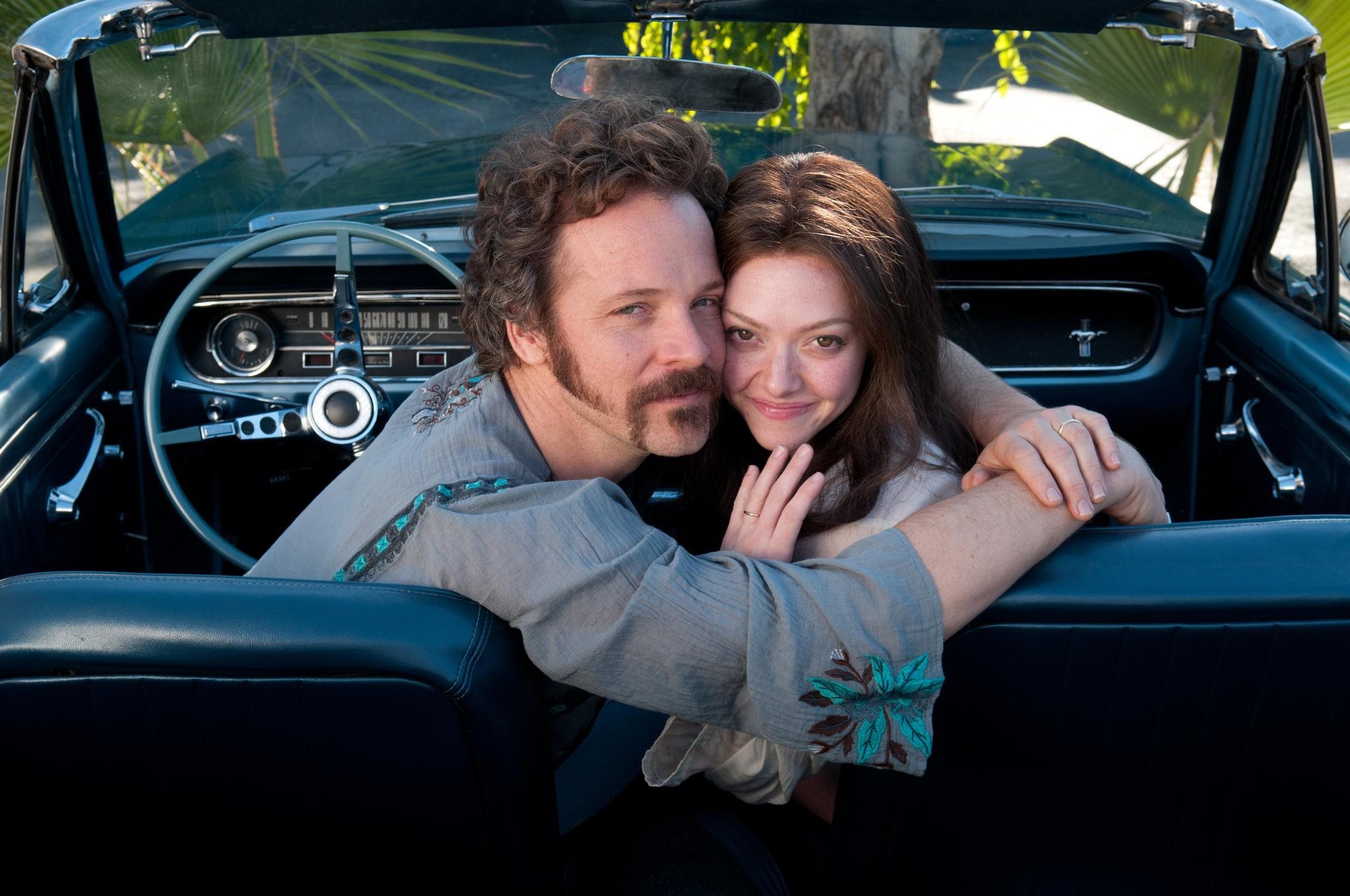