Oklahoma follows Utah as latest example of why more church-state experts advise: If you can’t beat them, amend them.
Sarah Eekhoff Zylstra|January 17, 2014 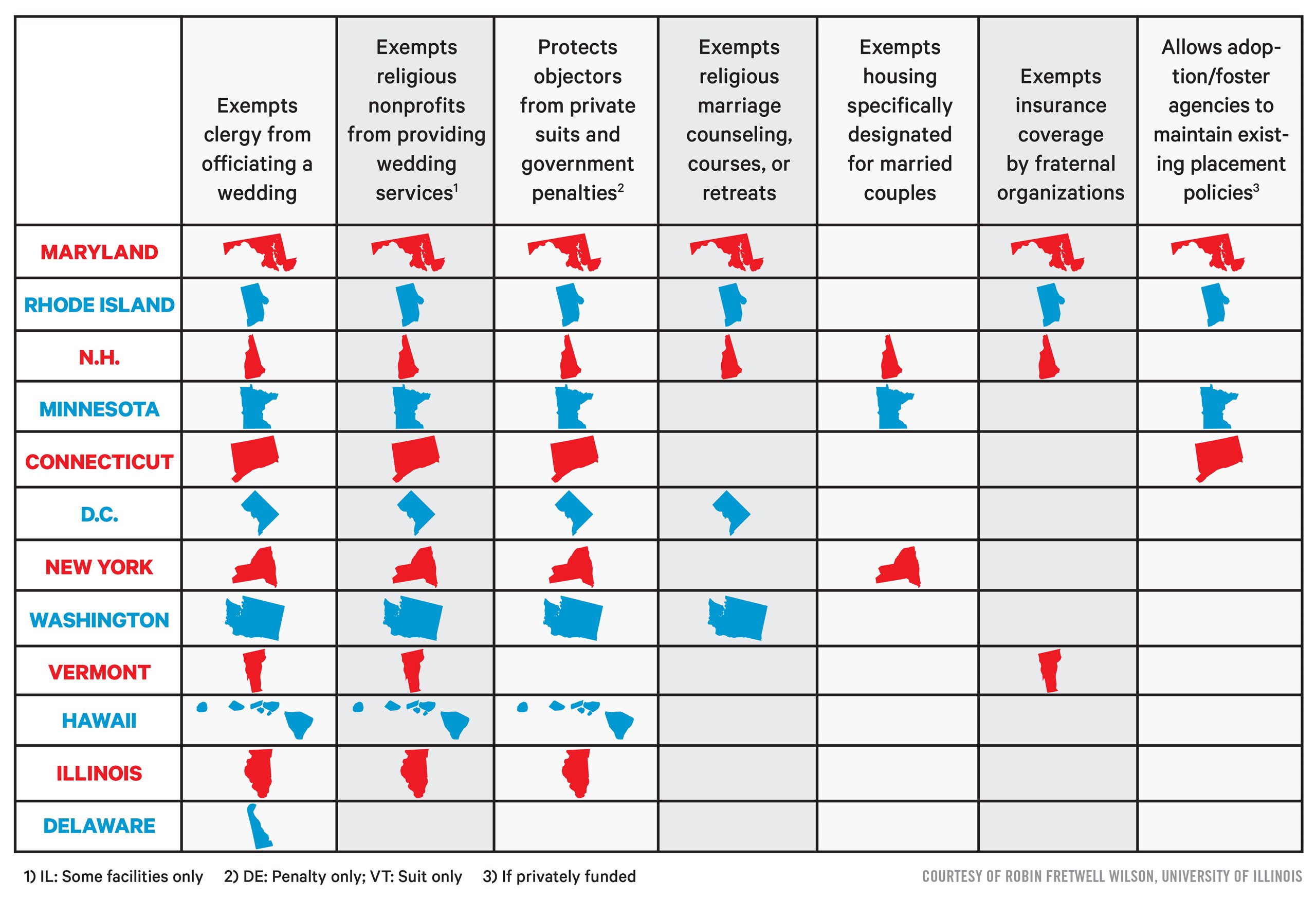