We need a more informed eye, rather than an impulse for outrage.
Anna Broadway|January 17, 2014

Your local newsstand may not yet have the February issue of Elle, but the stampede to critique Mindy Kaling's cover has already prompted her to defend the black-and-white close-up to no less than David Letterman.

The other covers in the four-piece "women in television" issue featured full-color, fuller-body portraits of Amy Poehler, Zooey Deschanel, and Allison Williams. As Kaling told Letterman, critics deemed her cover, a headshot, as judgment against her curvy—or as she called it—"fat, beautiful body." Some even called it racist.

Amid the outrage and talk of fat-shaming, the conversation over Kaling's portrait missed out on any reference to the larger history and vocabulary of photography. To read some commentators, you'd think black and white was just a filter invented by Instagram, rather than a feature of some of the oldest and most beautiful photographic methods. (The film itself limits the detail to black and white, not the camera.) I can only imagine how much richer and more intelligent the conversation might have been were visual arts education more widespread.

This image of Kaling wasn't just edited or chosen, it was made by the photographer Carter Smith, who's credited on all four covers. According to pastinterviews, Smith began his photo career as a teenager in the '80s, which means he started by shooting on film, probably using a manual camera — the kind that requires you to set exposure through a combination of lens settings and shutter speed. Smith left fashion school to take up photography, so maybe he was self-taught, but odds are good he took at least one class along the way—if not several—and knows well his predecessors ... 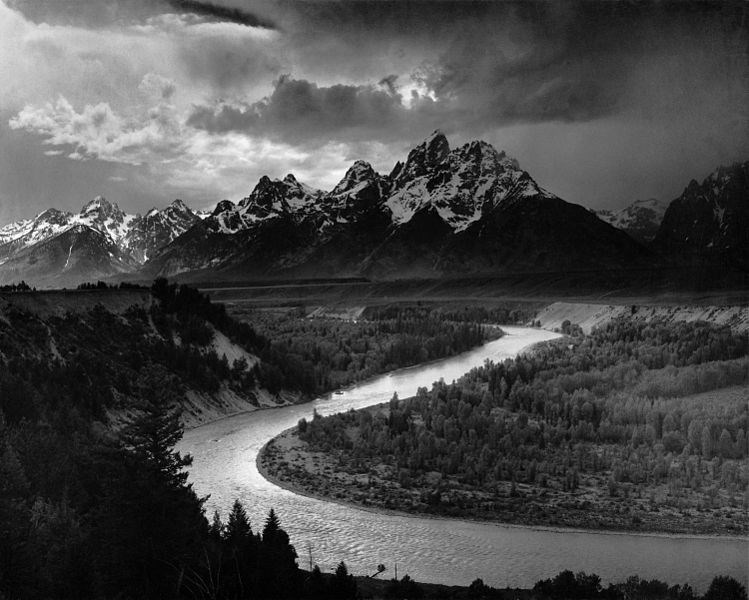