Note: As with all TV recaps, there may be some mild spoilers below for those who did not watch the episode. If you're only looking for a content advisory, I'll tell you: this HBO show, were it a movie, would be rated R for language, violence, sexual content, and thematic material, but it changes from week to week. The first commentary carried a Caveat Spectator, so you can check that out.

This week it's worth noting that there are two things that some viewers may find particularly disturbing: one is a mentally disturbed man who is naked from the waist down (yes, we see it), and the other is a scene in which teenagers do things that are either blasphemous or seriously irreverent, though it's not portrayed in a positive light.

In some branches of Christianity—some of the same ones that believe in a coming literal Rapture—a figure called the Antichrist will appear halfway through the Tribulation (the seven-year period between the Rapture and Christ's final judgement of the earth) and unite the earth under his charismatic leadership before enacting his plan of evil on humanity, persecuting those who have come to faith and forcing the "mark of the Beast," some variation of 666, on everyone. He's not the devil, but he's something like his son: an inversion of Jesus.

Certain people and institutions have been fingered throughout the centuries as the Antichrist—notably, the Pope, or sometimes just the Roman Catholic church in general—but most agree that he hasn't appeared yet. (Islam has a similar figure, a "false messiah," in its theology.)

Various Christian sects differ on when the Antichrist will appear, but if you go by the same timeline as the ... 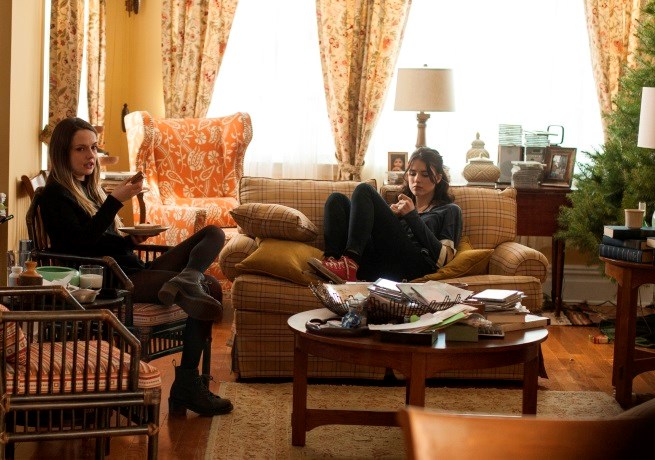