It's quickly becoming clear that, more than anything else, directors Christopher Miller and Phil Lord are masters of the element of surprise. 2012's 21 Jump Street was a surprise hit, a reboot amongst a host of reboots that managed to differentiate itself by subverting the very idea of a reboot.

The pair's Cloudy With a Chance of Meatballs was made under similar circumstances: one of many children's books being optioned for production. Cynics saw the movie's existence as proof of the dumbing-down of Hollywood and the death of originality; instead, the film used the book's plot as the backdrop for humor that rivaled Dreamworks' and heart that rivaled Pixar's.

Miller and Lord are, in a sense, Davids to the Goliaths of corporate heartlessness and calculation—taking movies that should have been dead and empty and soulless and kind of depressing to watch, and infusing them with enough joy and creativity to make everyone leave the theater smiling. (Closing argument: The Lego Movie, which is still one of the best movies of 2014, is the best example of everything good about the directorial duo.) Consider the most frequently used words in reviews of their movies: "Fresh," "inventive," "creative," "joyful," and so on.

However, it seems like Miller and Lord fare a little less well when they're deprived the element of surprise. They also created Cloudy With a Chance of Meatballs 2, which, while not a bad movie, failed to break the mold in the same way the original had. Some of their frustration in working with sequels shines through in 22 Jump Street, a movie that's relentlessly self-aware of the fact that movie sequels have to be Bigger, ...

Join in on Facebook
Tags:
None
Posted:
June 17, 2014
More From: Jackson Cuidon 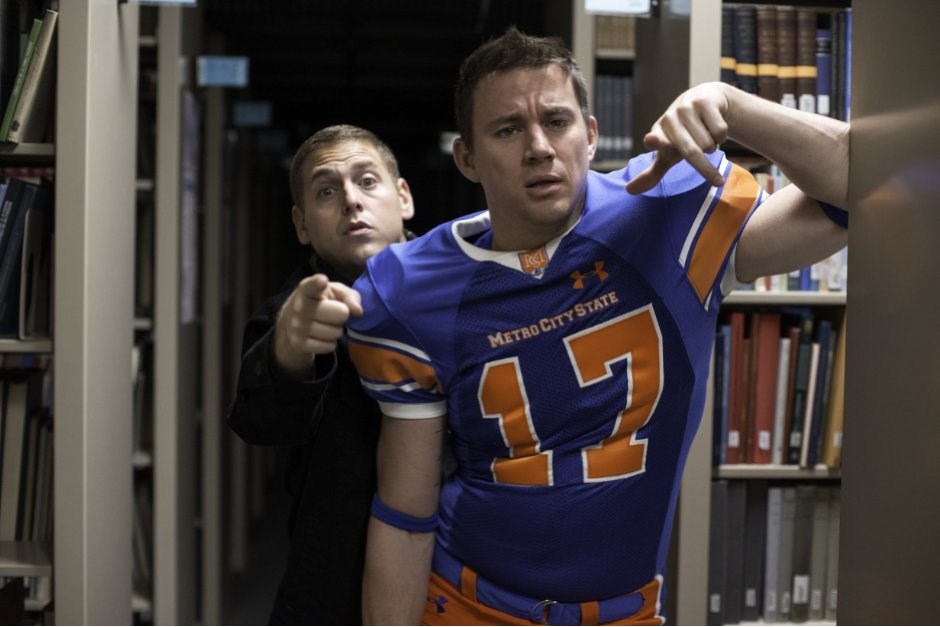