Providentially, Bob and Jani were traveling in and out of the ... 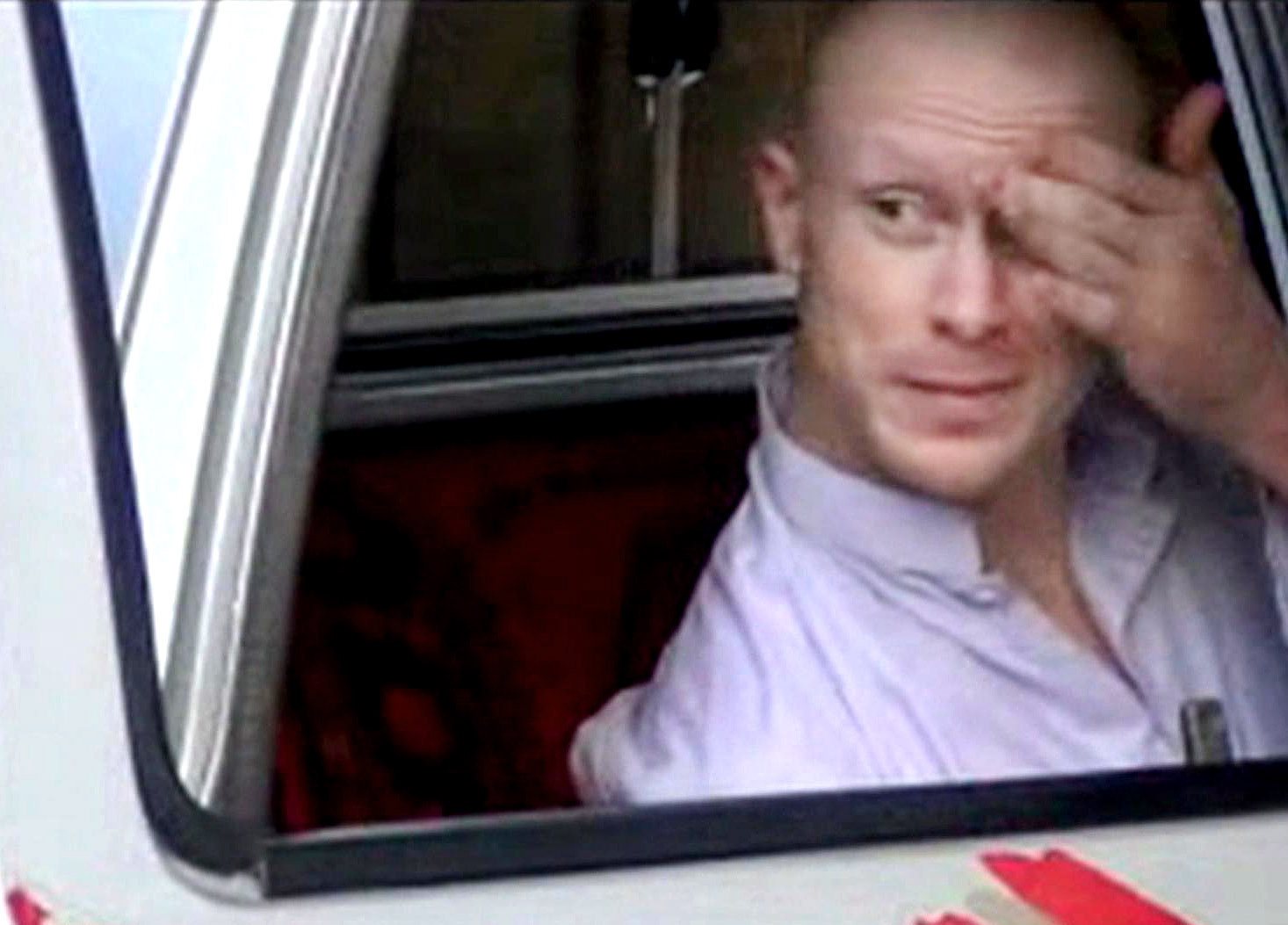