The film spurs on some interesting (and frightening) questions: Did I recognize myself in the antagonists? Did I think that Dido was making trouble rather than demanding due justice? Where is the line between working for reconciliation and betraying a self-righteous savior complex?

For these questions alone, Belle may be worth seeing. But as a historical drama? It doesn't hold up—and in this case, that's a true shame.

The filmmakers freely admit the film is speculation—inspired, really, by a painting. And that's fair enough. Sometimes, for the sake of storytelling, filmmakers should reduce or amplify stories in order to tell them (yes, even historical ones).

But there are times when revisions to history are so excessive that they kill the poignancy of a story.

For Belle, this comes in the form of John Davinier. In the film, Davinier is an aspiring lawyer seeking racial justice in a slavery-plagued world. But in reality, he was a gentleman's steward who probably never saw the grand interior of a high court.

Davinier's statements are more French Revolution than English abolitionism. Any shadow of Christian conviction is not only absent from his character and the film as a whole, but—counter to history—it's usurped by sentiments of the transcendent human spirit and common welfare.

Davinier even juxtaposes himself against his father, the vicar in Dido's parish. While the reverend is ... 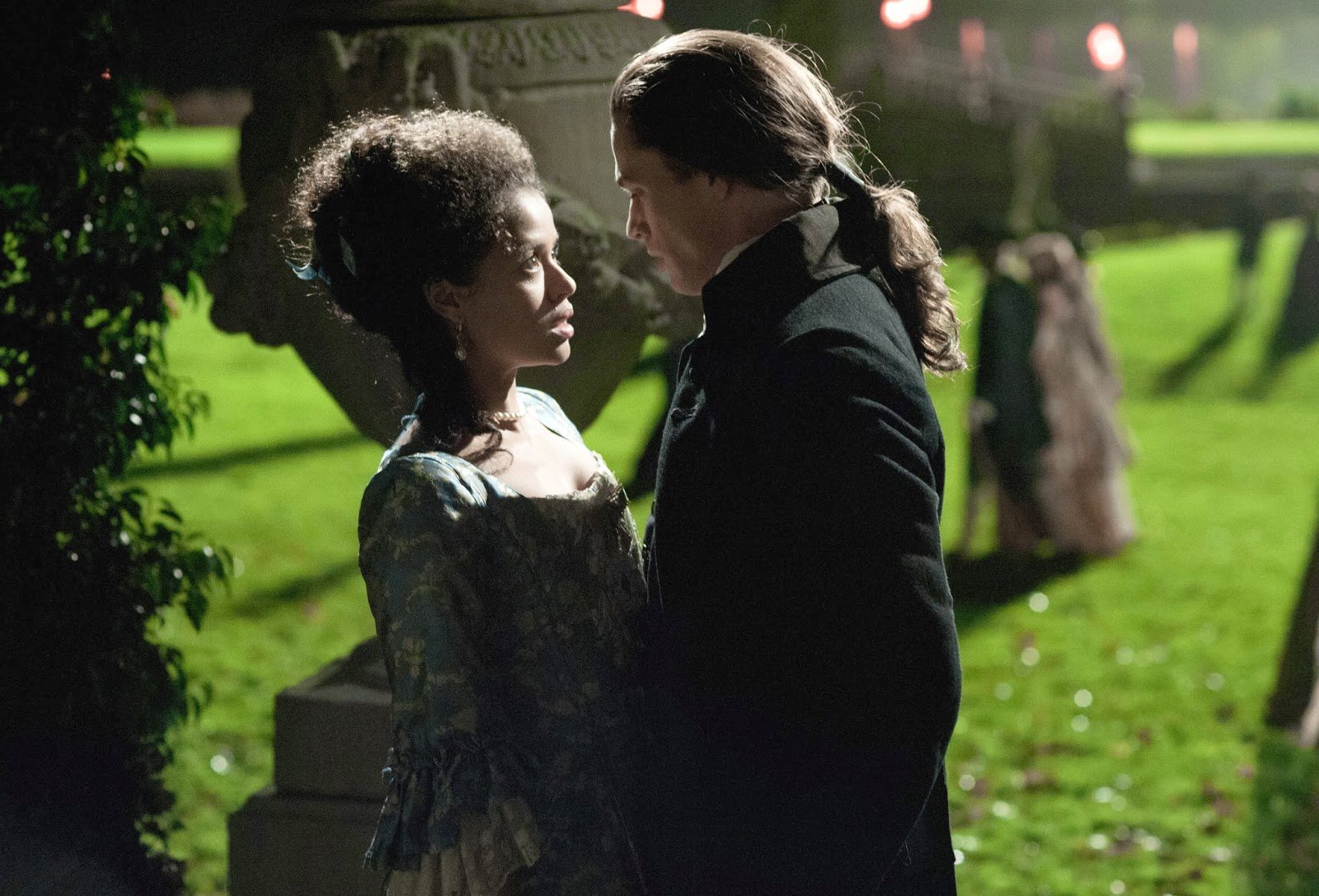