Recap and commentary for the pilot episode of HBO's new post-Rapture show, 'The Leftovers.'
Alissa Wilkinson|June 30, 2014
Image: HBO
'The Leftovers'

Note: As with all TV recaps, there may be some mild spoilers below for those who did not watch the episode. If you're only looking for a content advisory, skip to the end.

Last summer I wrote about how the end of the world had come to the movies. Lo and behold: like a thief in the night, The Leftovers premiered on HBO yesterday. The apocalypse has arrived on TV.

Or has it? That's the thing about The Leftovers: this is not a "rapture" you'll recognize (and despite the similarities in the names, it's certainly not the Rapture we'll see Nic Cage emote about onscreen later this year with the Left Behind reboot).

I've seen some writing about the show which proposes that this show's Rapture, which flouts the more common one, exemplifies our secular society. There might be something to that, but I think it's too simple of a reading. The Leftovers needs to be watched as a show about something else—something that doesn't tell a story drawn from religious narratives, but touches very deeply at the heart of far more religious questions.

Tom Perrotta, who wrote the novel on which the show is based, joined forces with Lost creator Damon Lindelof to write this show. (Perrotta also penned the novels that formed the basis for Election and Little Children.) The premise is simple and familiar: three years ago, on October 14, about two percent of the world's population simply disappeared. Poof. Gone.

That disappearance would have most easily been explained as the Rapture, as outlined by some Christian denominations' interpretations of the Bible, in ... 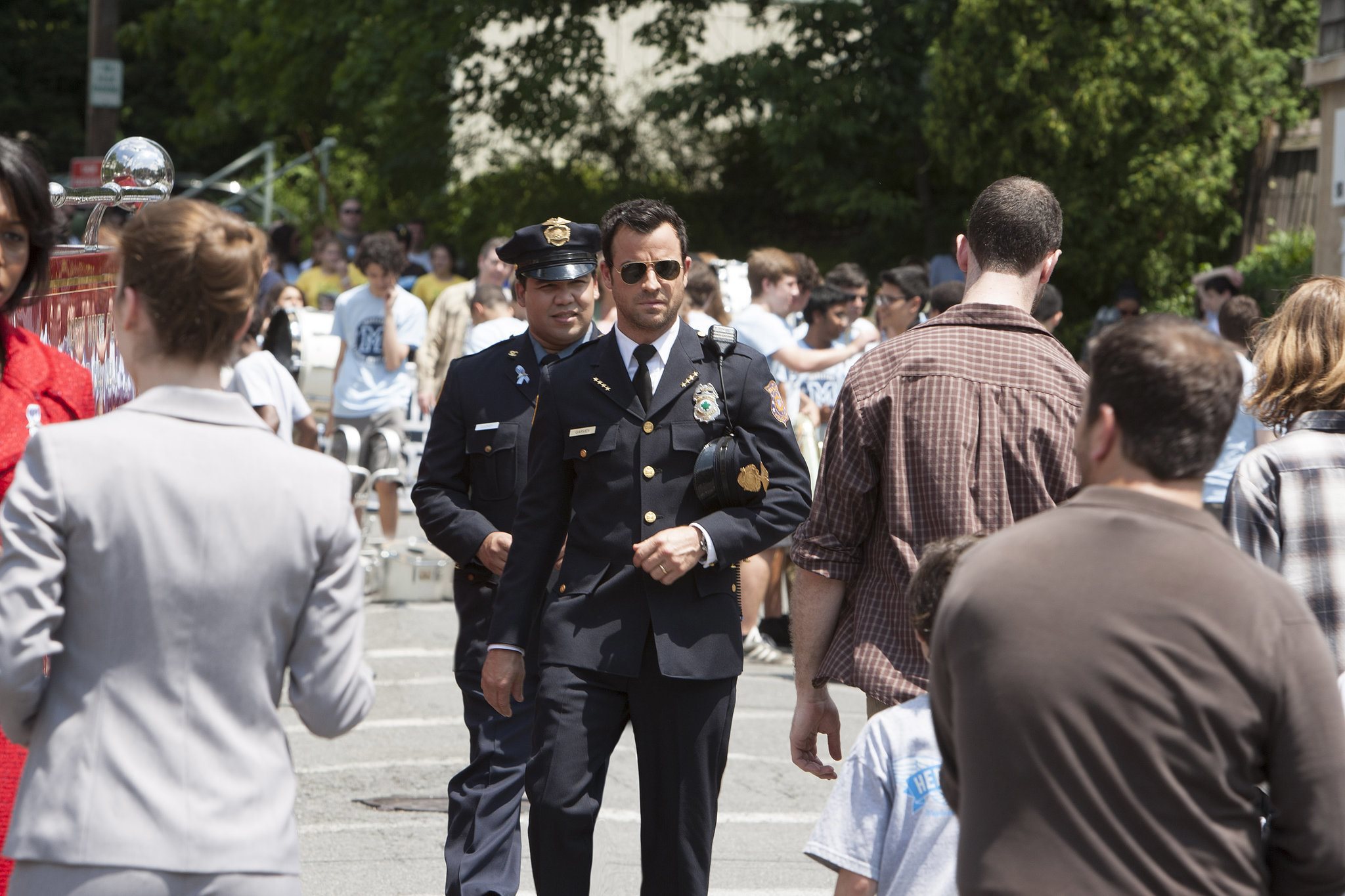