The director of 'Deliver Us From Evil'—and Marvel's pick for 'Dr. Strange'—talks about faith, evil, and why he makes horror movies.
Nick Olson|June 30, 2014
Image: Angela Weiss / Getty Images
Scott Derrickson 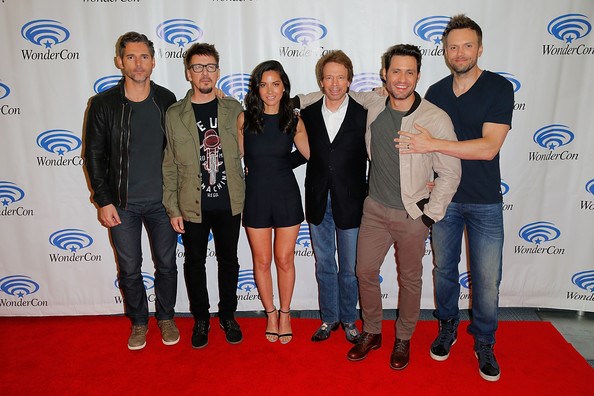