Is parenting more than the sum of 18 years worth of peanut butter sandwiches and thrice-weekly soccer practice? Often, for parents deep in the trenches of grass-stains and sibling conflicts, the ultimate goal of parenting gets buried under the details.

Last year, in an article for New Republic, Mark Oppenheimer described his experience as a parent at a toddler's birthday party:

One mother was trying to keep her daughter from eating a cupcake, because of all the sugar in cupcakes. Another was trying to limit her son to one juice box, because of all the sugar in juice. A father was panicking because there was no place, in this outdoor barn-like space at some nature center or farm or wildlife preserve, where his daughter could wash her hands before eating. And while I did not hear any parent fretting about the organic status of the veggie dip, I became certain there were such whispers all around me.

And parents aren't just fretting about food and hygiene. Rosa Brooks wrote recently for The Washington Post: "today, parenting has become a full-time job: it requires attendance at an unending stream of school meetings, class performances and soccer games, along with the procurement of tutors, classes and enrichment activities, the arranging of play dates, the making of organic lunches and the supervising of labor-intensive homework projects."

For his part, Oppenheimer thinks parents themselves are complicit in the detail-obsessed anxiety-inducing character of modern parenthood: "[they] have allowed lifestyle decisions about what they wear, eat, and drive to entirely replace a more ambitious program for bettering society. . . It's enough that they make their midwife-birthed children substitute ... 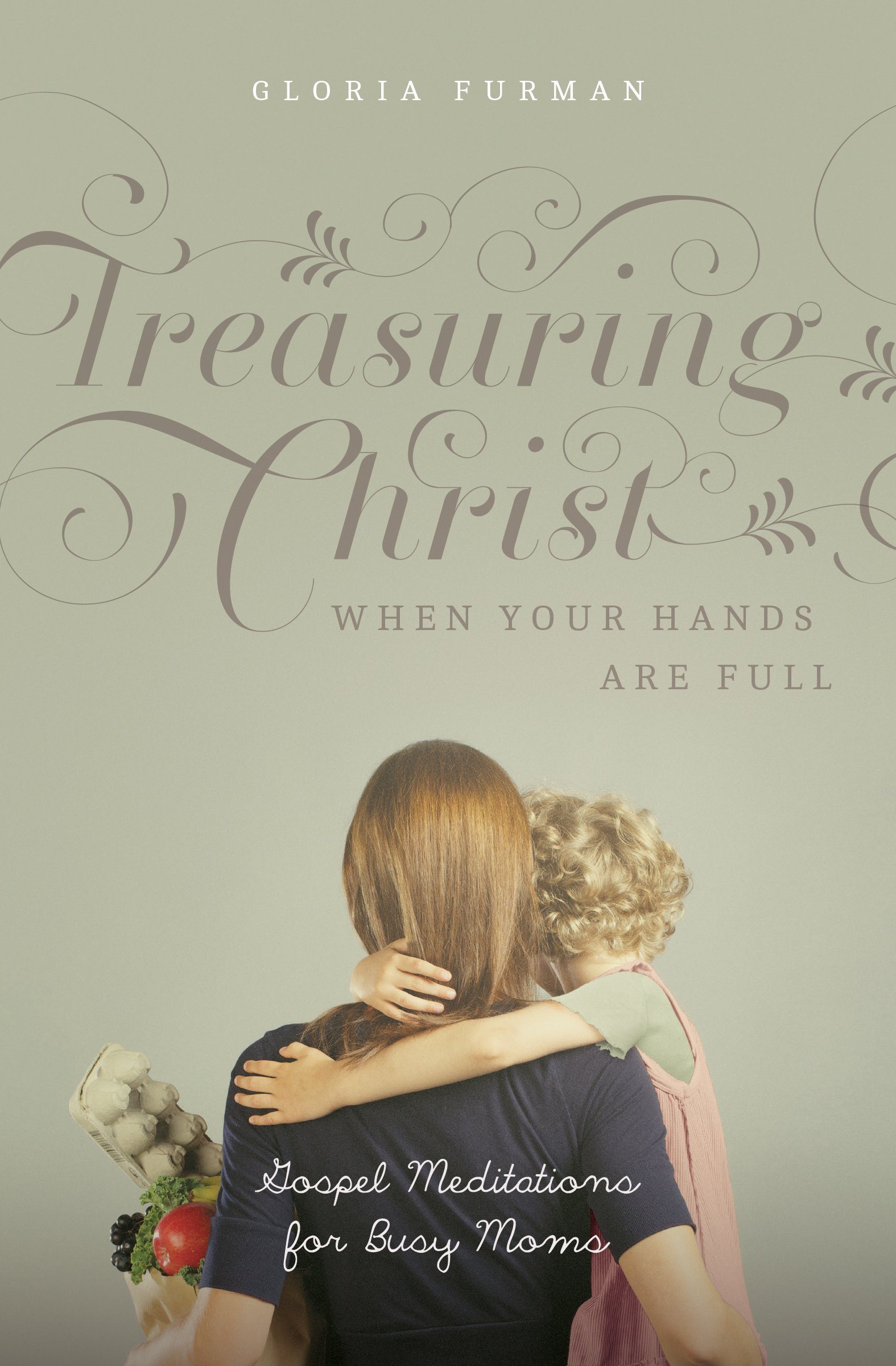