Can a film set entirely in a car, with just one actor driving and talking to a handful of unseen characters on speakerphone, make for a compelling hour and a half at the movies? Thanks to a star-making performance by Tom Hardy (The Dark Knight Rises), Locke powerfully answers in the affirmative.

Written and directed by Steven Knight (Redemption), Locke joins the ranks of a growing genre of what might be called "minimalist actor showcase" films, which leverage a fairly simple concept (almost always a survival story) to explore a solitary character in depth. Think Castaway with Tom Hanks (2000), Buried with Ryan Reynolds (2010), 127 Hours with James Franco (2010) and last year's Gravity (Sandra Bullock) and All is Lost (Robert Redford).

Like the latter film, which stars Redford as a seaman trying to survive alone after his yacht starts sinking, Locke is about one man doing his best to control a personal crisis, in this case while driving a car rather than steering a boat. Set in the U.K., Locke follows Ivan Locke (Hardy, sporting a Welsh accent) on one night of driving as he leaves a construction job near Birmingham and drives to London for a reason that becomes clear as the film progresses. Unfolding in what feels close to real time, the film's plot gradually reveals itself through Locke's phone conversations with various family members, friends, and coworkers, each representing an aspect of the man's life that is at or near a tipping point, high stakes all around.

With the exception of the opening and closing shots, the entire action of the film takes place in the confined interior space of Locke's car, which functions as a sort of "command center" for a man desperately seeking ...

Join in on Facebook
Tags:
None
Posted:
May 14, 2014
More From: Brett McCracken 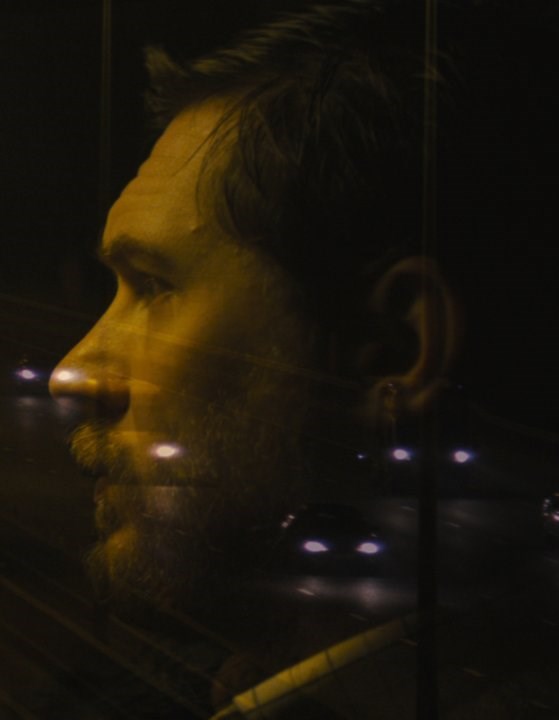