Bernstein, desperately seeking to sign the Next Big Thing in sports, decided to look for it in India . . . which had produced exactly zero professional baseball players in its history. Those cricket ... 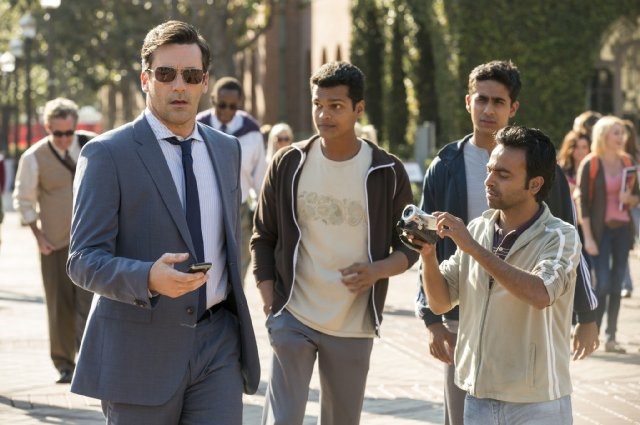