Because the earth appears to be on a hopeless trajectory, NASA is actively and secretly developing an escape plan for humanity, but first they must find a livable planet. Thankfully a Dylan ... 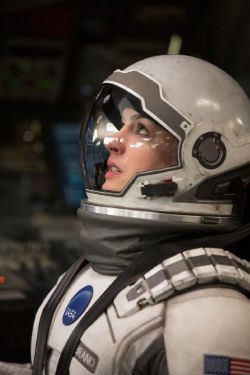