A tale told by an idiot, signifying everything.
Alissa Wilkinson|October 16, 2014
Image: Fox Searchlight
Our Rating

To do Birdman justice, this review would have to be one long paragraph. It would appear to be effortlessly composed via stream of consciousness, but would actually have been carefully constructed. When you got to the end of it, you'd feel depressed and uplifted—literally uplifted—and you'd feel like what you read was bonkers, but also, possibly, rather profound.

Alas, my skills don't come near those of Alejandro González Iñárritu, who directed Birdman (alternate title: The Unexpected Virtue of Ignorance) in what appears to be almost one long, unbroken tracking shot. It is a work of magical realism, or perhaps moderate insanity. And it will take your breath away.

Birdman is the story of Riggan Thomson, a washed-up actor who got famous decades earlier playing a superhero with a black costume and wings . . . no, not that one. Though of course the parallels present themselves, since the actor playing Riggan is Michael Keaton, still best known as Tim Burton's Batman, though his career hasn't gone as south as Riggan's. In the intervening years, Riggan has broken up with his still-supportive wife (Amy Ryan) and failed to properly raise his daughter (Emma Stone), fresh off a stay in rehab and working as his assistant.

To revive his career, Riggan managed—with the help of his best friend/producer (Zach Galifiniakis, playing the straight man for once)—to adapt, direct, and star in a Broadway adaptation of Raymond Carver's famous short story “What We Talk About When We Talk About Love.” It's a fool's errand, spawning comparisons to Don Quixote, including the subtitle: Carver is adaptable, but famously terse; the play keeps falling below ... 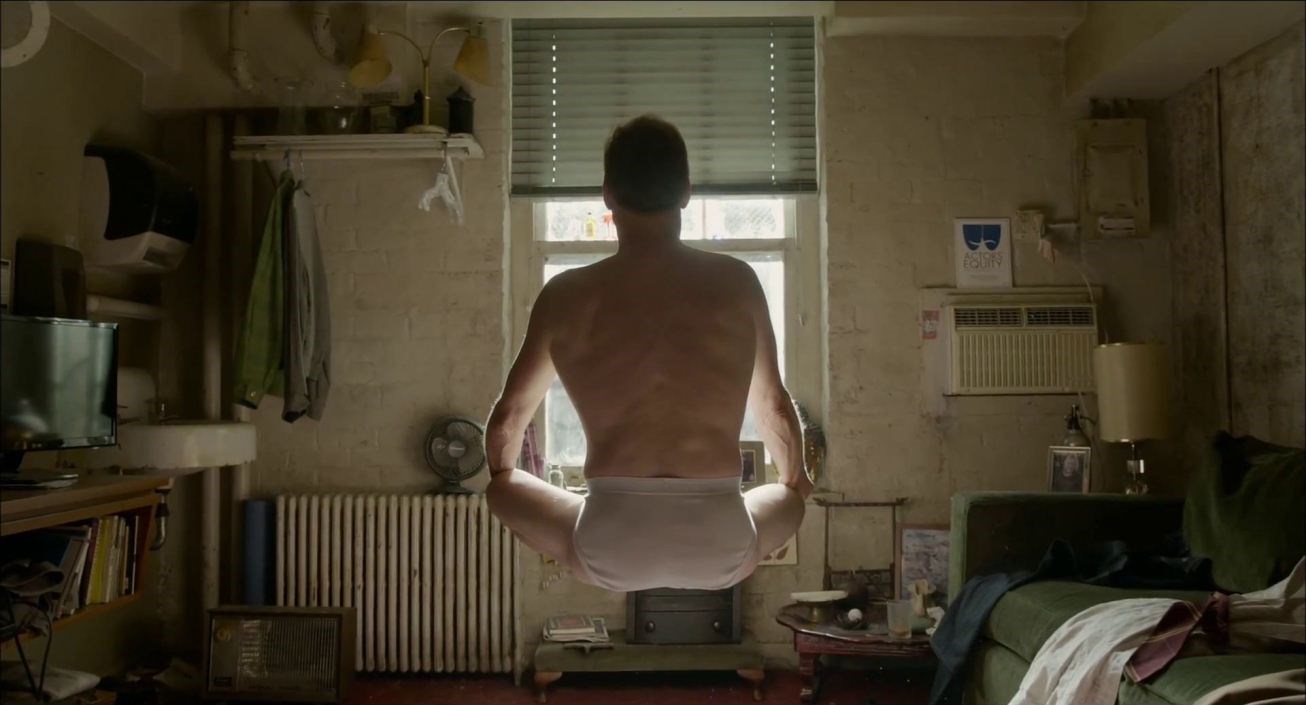