In the 1930’s, when Bela Lugosi made history in Universal’s first Dracula movie, teenagers were not a market segment. Dracula was based on a successful play and was a mainstream box office hit. Today’s proliferation of the usually awful PG-13 supernatural action property is due to men who were the indie filmmakers of their day—Roger Corman and Samuel Zarkoff. Their American International Pictures had an internal strategy called The Peter Pan Syndrome. It had five pillars:

4. A boy will not watch anything a girl will watch.

5. Therefore, to catch your greatest audience you zero in on the 19-year old male.

The Peter Pan Syndrome, however problematic (and unable to predict Twilight), is part of the key to understanding the way things are now.

Which brings us to Dracula: Untold, from the virgin team of director Gary Shore and writers Matt Sazama and Burk Sharpless. Given the very low expectations of its sub-genre, the film is surprisingly entertaining compared to similar movies I’ve seen and written about.

Dracula Untold is the dark and religious origin story of Prince Vlad (Luke Evans), a Man With A Troubled Past. Vlad, a former child conscript of The Turks, has left impaling for a nice life with wife Mirena (Sarah Gordon). ... 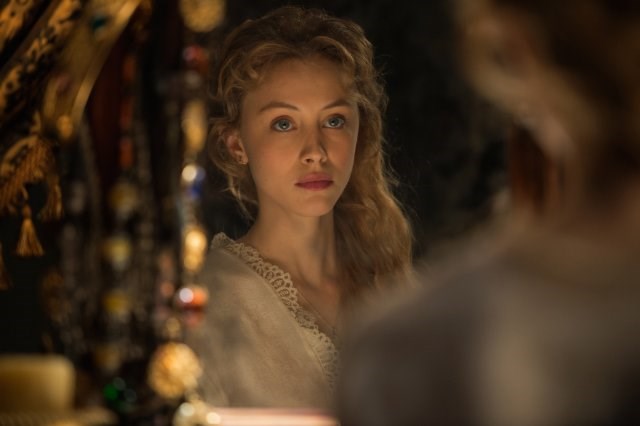