Note: there are some mild gestures toward plot points in this commentary, so those who wish to watch the series entirely unspoiled should go do that, and then come back.

The BBC/Sundance TV series The Honorable Woman (written, produced, and directed by Hugo Blick) asks and answers all of these questions with careful crafting and pacing, haunting cinematography, and an ultimately redemptive note. Although the series' run is now completed, it is available for purchase on streaming services, including Amazon.

The Honorable Woman centers around two women whose fates are inextricably linked. Nessa Stein (Maggie Gyllenhaal), a dual Israeli-British citizen, is the daughter of Israeli arms dealer, Eli Stein. Eli was murdered in front of Nessa and her brother Ephra when they were children. Palestinian Atika Halabi (the fierce Lubna Azabal) meets Nessa years before the main story arc begins and serves as her translator in the West Bank and then in Gaza. They continue their friendship over almost a decade, both in the Middle East and in Britain, where Atika eventually becomes housekeeper to Nessa’s brother’s family.

The series begins as Nessa, now grown and in charge of her father’s company, announces a new initiative to provide Internet access to the West Bank. Speaking to a gathering at the very restaurant where her father was murdered, Nessa explains why her refugee father became a key arms provider for Israel (“no home could survive unless it was surrounded by strong walls”), and then seamlessly pivots ... 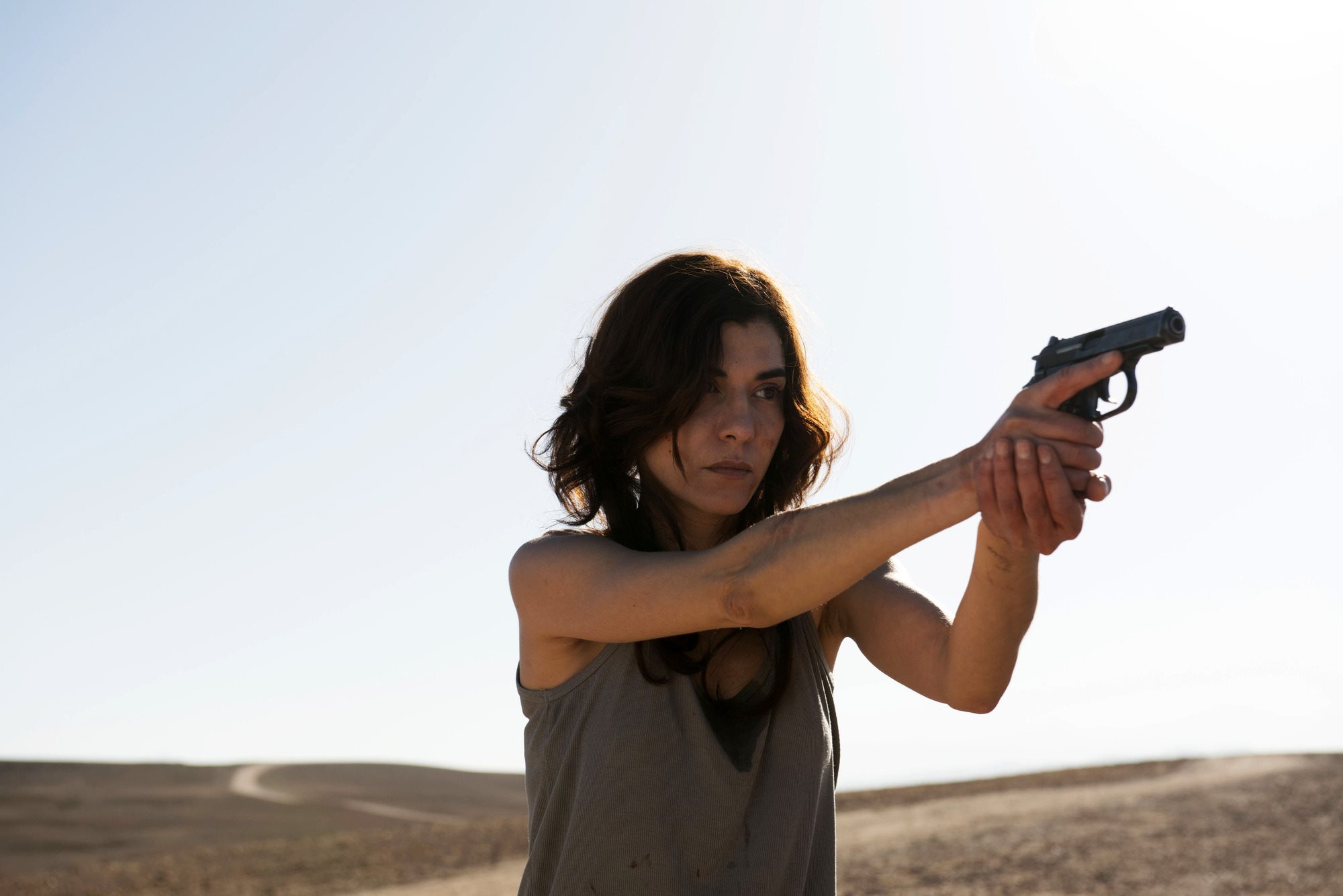