I read a good little post at Mockingbird today, and it reminded me why it’s so hard to write about culture as a Christian, for a Christian audience.

In the reflection, Will McDavid wrote that “cultural engagement”—a term I, too, have come to dread—is a poor substitute for the sort of cultural isolation that evangelicals and other Christians embraced in the twentieth century, and have just begun to claw their way out of in the relatively recent past.

But as McDavid points out, our “re-engagement” with culture has sometimes amounted to, well, talking about talking about culture. Things get much trickier when we actually pull out the actual cultural artifacts: it’s one thing to talk about watching movies, and a whole different, more complex thing to try to talk about specific movies (Noah, say, or Before Midnight, or Her, or Free Birds, or Wolf of Wall Street).

I think that’s because we tend to treat actual cultural artifacts in the way we sometimes treat the Bible: as “proof texts” from which we can draw principles or truths for application. Though we love the Bible, we evangelicals in particular have often treated verses as if they stand alone, forgetting that the story in which they appear speaks just as much as the verses themselves. Form speaks, as well as content.

Similarly, Christian critics can lean (lazily) into the idea that products of culture mainly exist as object lessons to be turned into “truths” when we talk about them and figure out how they do or don’t line up with our beliefs. McDavid puts it this way:

Culture, even in its currently “secular” period, does a good job of listening to the voices which ... 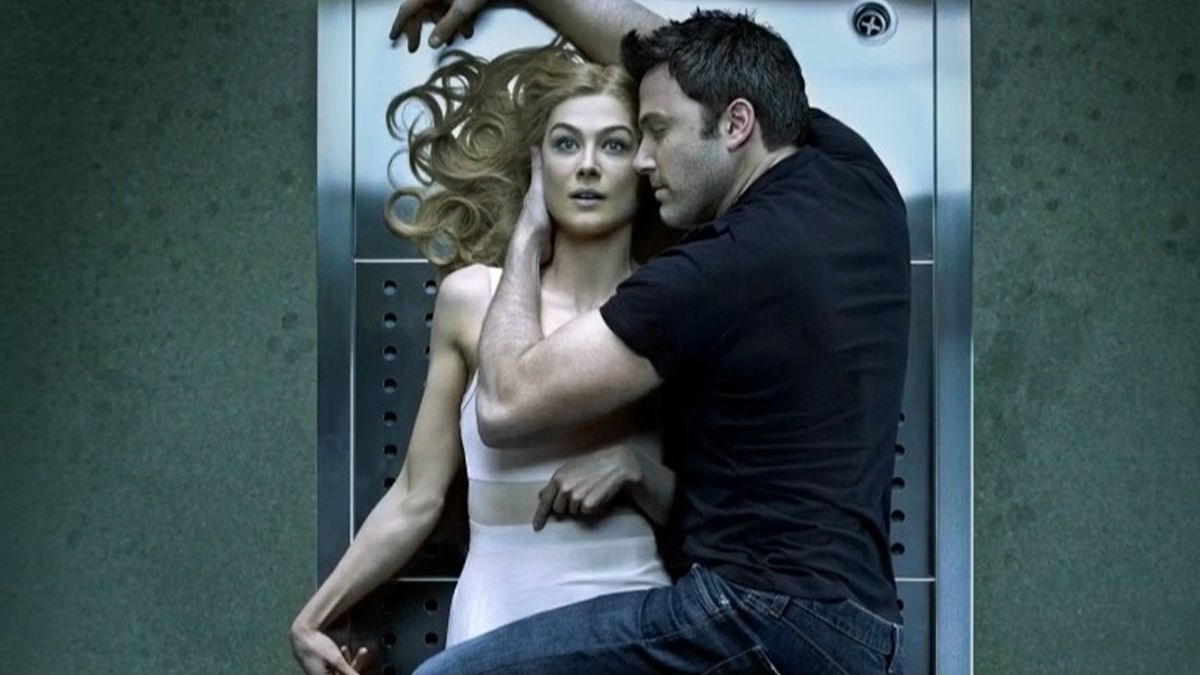