I'm a child of the Internet age, but until recently I hadn't given much though to web series as a serious medium for video-based storytelling.

Yet there's something wonderful about web series. They're typically shorter than the 30- or 60-minute show, meaning it's less of a time commitment and each episode centers around not even a story, but an anecdote. That means many web series feel like a patchwork of significant moments, lending a full season or series a simplicity that TV shows, with their need to fill specific periods of time, can't always do.

That separation from the demands of a particular medium mean that there's also a lot of flexibility for web series directors and producers to shape the content around budget and story beats (individual episodes can be as long or short as the creative team wants). And it's a great medium for budding storytellers and filmmakers to hone their skills in a low-stakes way. No pitching, no network executives, no biting your nails about whether your pilot will get picked up; a modest budget and some simple equipment, and off you go.

Moving-image-based storytelling is getting more and more innovative—read Matt Zoller Seitz's wonderful piece on bespoke TV series—and innovative transmedia series are prompting changes across more mainstream mediums (the New York Film Festival held two days of high-profile activities on transmedia this year, for starters). So as web series move into the mainstream, I can only imagine that the quality of web series will rise. That's an exciting prospect for lovers of screen-based stories.

With that in mind, I wanted to point you to two web series I've run across lately that I liked—both ... 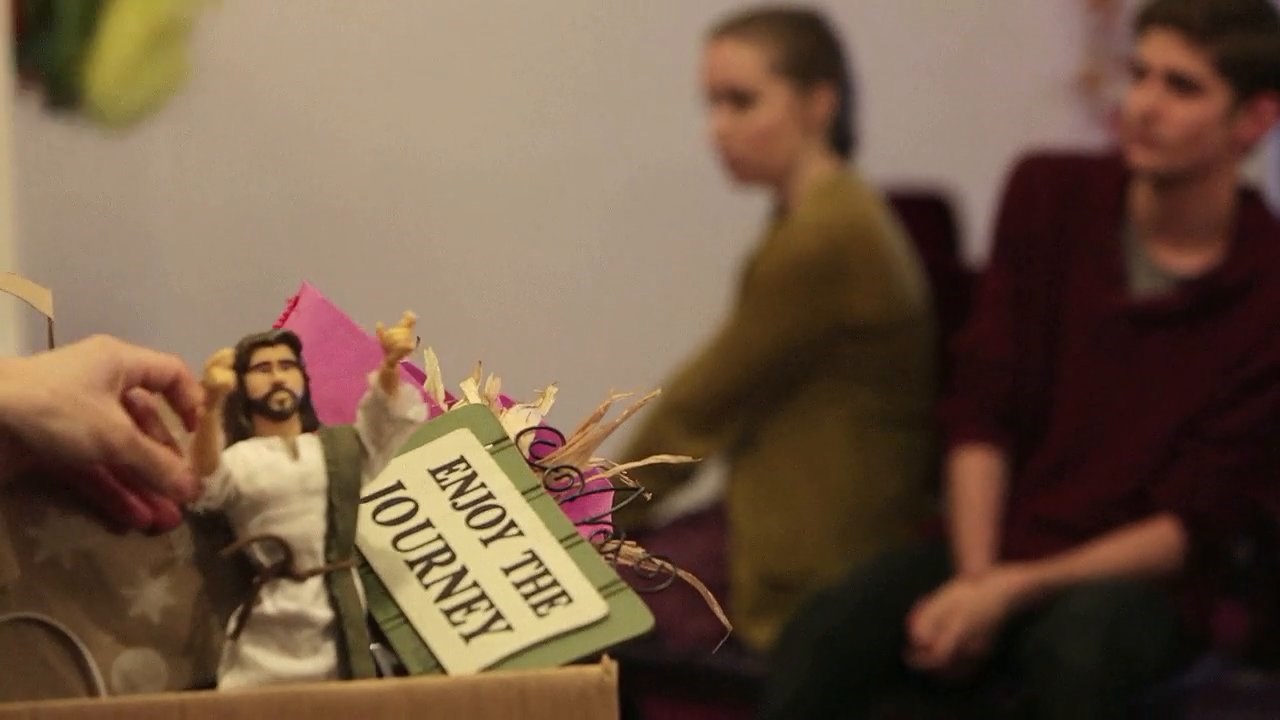