Peter Chin is a pastor, writer, speaker, and advocate for racial reconciliation. A graduate of Yale University and Fuller Seminary, he has pastored and planted churches in Los Angeles, Virginia, Washington D.C. and Seattle, and now serves as lead pastor of Rainier Avenue Church, located in one of the most culturally diverse zip codes of the United States.

His advocacy work in racial reconciliation has been profiled in several national news outlets, including CBS Sunday Morning, the Washington Post, and NPR’s Tell Me More and All Things Considered. His essay on reconciliation between Koreans and African Americans in the inner city was one of the winners of Christianity Today’s “This Is Our City” essay contest.

As a writer, Peter has been frequent contributor to both Christianity Today and RELEVANT Magazine, and his 2013 essay for Christianity Today was one of the most widely read articles of that year for the site. He is also a devotional writer for Our Daily Journey, a ministry of Our Daily Bread. His first book, a memoir of his wife’s fight against cancer while pregnant with their third child, is due to be released in February of 2015 by Bethany House Press. You can find more information here.

Peter is the husband of a courageous breast cancer survivor, father to five wonderful children. Peter does nothing in his free time because as a father of five, free time does not exist.

Third Culture
Third Culture looks at matters of faith from the multicultural and minority perspective.

Peter W. Chin is the pastor of Rainier Avenue Church and author of Blindsided By God. His advocacy work for racial reconciliation has been featured on CBS Sunday Morning, NPR, and the Washington Post.
Previous Third Culture Columns: 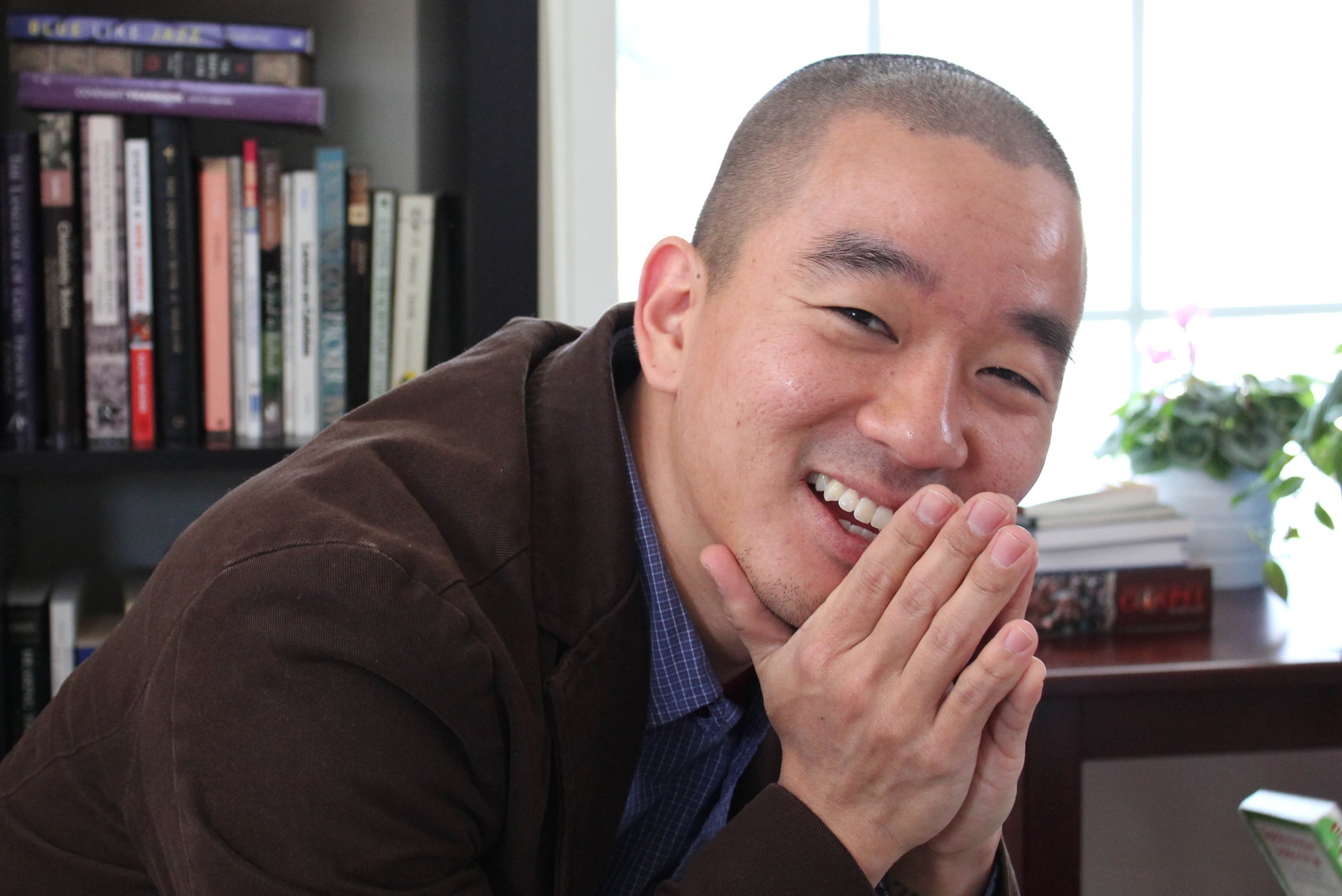