Two films that bend the rules of cinema.
Bearden Coleman|September 23, 2014

For the grownup movie-going set, fall means more than pumpkin spice: it means a hearty sampling of films aimed at their intellect and emotions—a relief after weathering yet another summer season crammed with comic book spectacles and horror film retreads.

Here in New York, we’re fortunate enough to get a glimpse of what is to come at the annual New York Film Festival. The lineup for this year’s festival, now in its 52nd year, includes films by underappreciated and overlooked directors from overseas (Hong Sang-Soo and Oliver Assayas) and films by established American auteurs (Paul Thomas Anderson and David Fincher). The festival also does an excellent job introducing newer American voices, and this year seems to be the year of Alex Ross Perry and brothers Ben and Josh Safdie.

The first feature I caught was Jean-Luc Godard’s dazzling 3D film Goodbye to Language. Since Breathless, his firecracker of a film that marked the young director as a dominant figure of the French New Wave, Godard has been bending and changing the “rules” of film grammar for over 50 years. In Breathless he broke with traditional norms of shooting and editing, challenging the values of “craft” and “quality” in the name of immediacy and spontaneity.

Not surprisingly, over the years his techniques—especially the now ubiquitous jumpcut—have been codified and assimilated into the kind of filmmaking he once wanted to break free from. Godard’s tendency to reject accepted filmmaking practices stems from a desire to understand the ontology of the moving image.

So it should come as no surprise that Godard’s latest is an essay (and somewhere in there a narrative, too) ... 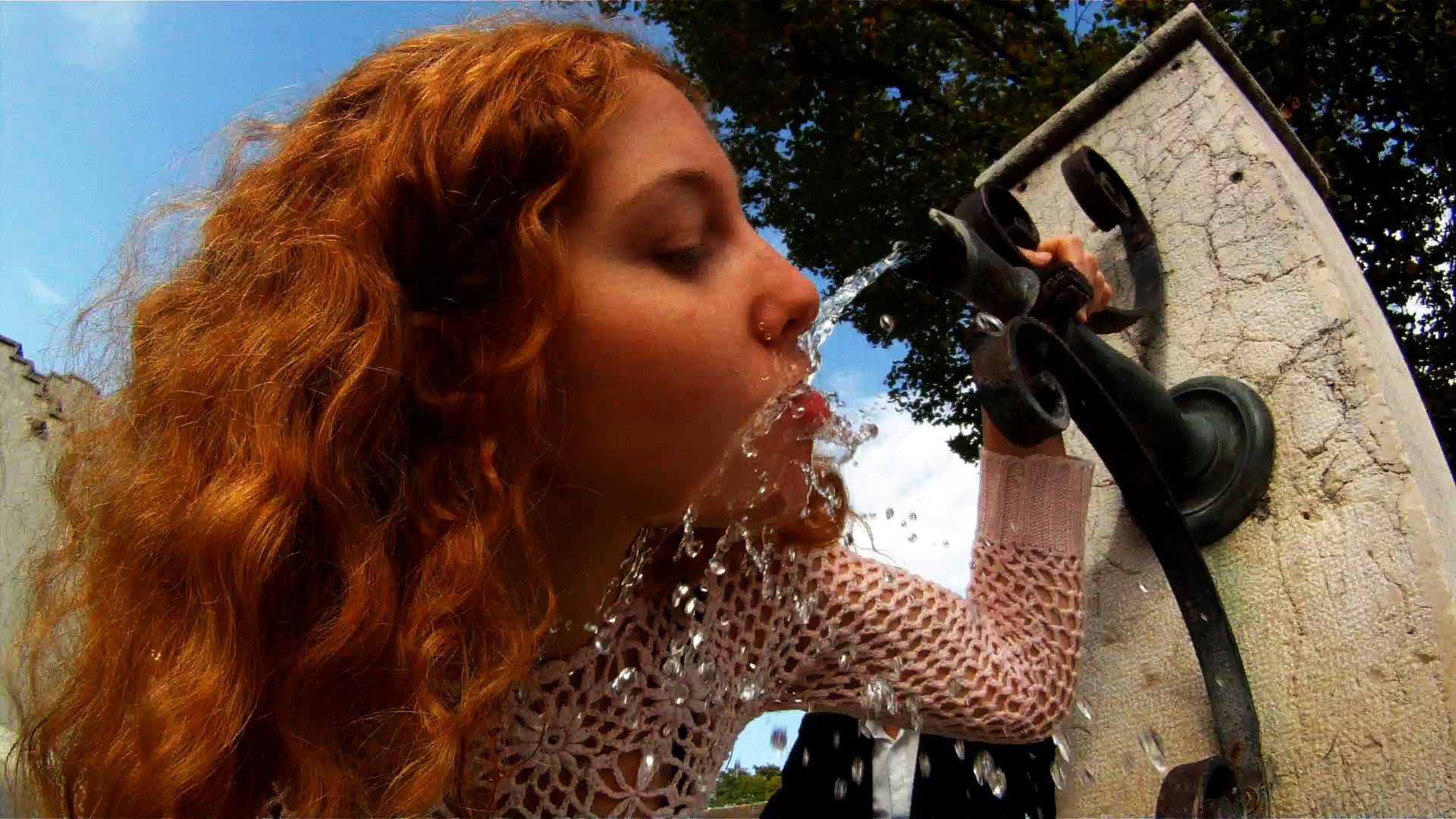