With its Netflix debut imminent, it's time to talk about "Gilmore Girls."
Alissa Wilkinson|September 22, 2014

Today over at the New York Times’ “Op-Talk” page, Hanna Kozlowska takes a look at what made Gilmore Girls so popular—and what’s behind its continued appeal.

This is, of course, prompted by the recent announcement that the show will be streaming in its entirety, beginning October 1. That announcement exploded the Internet in a good way (something we don’t see all that often these days, what with the NFL and the Middle East and the outrage-of-the-day), as Kozlowska points out.

In case you lived under a rock in a prior decade, Gilmore Girls was a WB (and CW) dramedy that aired from 2000 to 2007. In it, Lorelai Gilmore (Lauren Graham) was a single mother who raised her brainy daughter Rory (Alexis Bledel) in the small Connecticut town of Stars Hollow, populated by quirky, lovable characters, especially Luke (Scott Patterson), the gruff guy who owned the diner and Lorelai’s on-and-off love interest, and Lorelai’s best friend Sookie (Melissa McCarthy!), a chef. The show was funny, noticeably fast-talking, and mostly friendly enough for parents and teens to watch together; it grappled with some very big themes in both Lorelai’s and Rory’s coming-of-age stories, and it did it without seeming like a Story About Growing Up.

In today’s piece, Kozlowska (by the way, apologies to her for reusing her last line for this title; I couldn’t think of a greater one-liner) talks to a number of people who offer reasons for why the show was so popular: its mix of relentless pop culture and literary references, smart writing, and great characters; its central character of Rory, who was an instant best friend of all bookish, slightly nerdy girls (like, let’s be ... 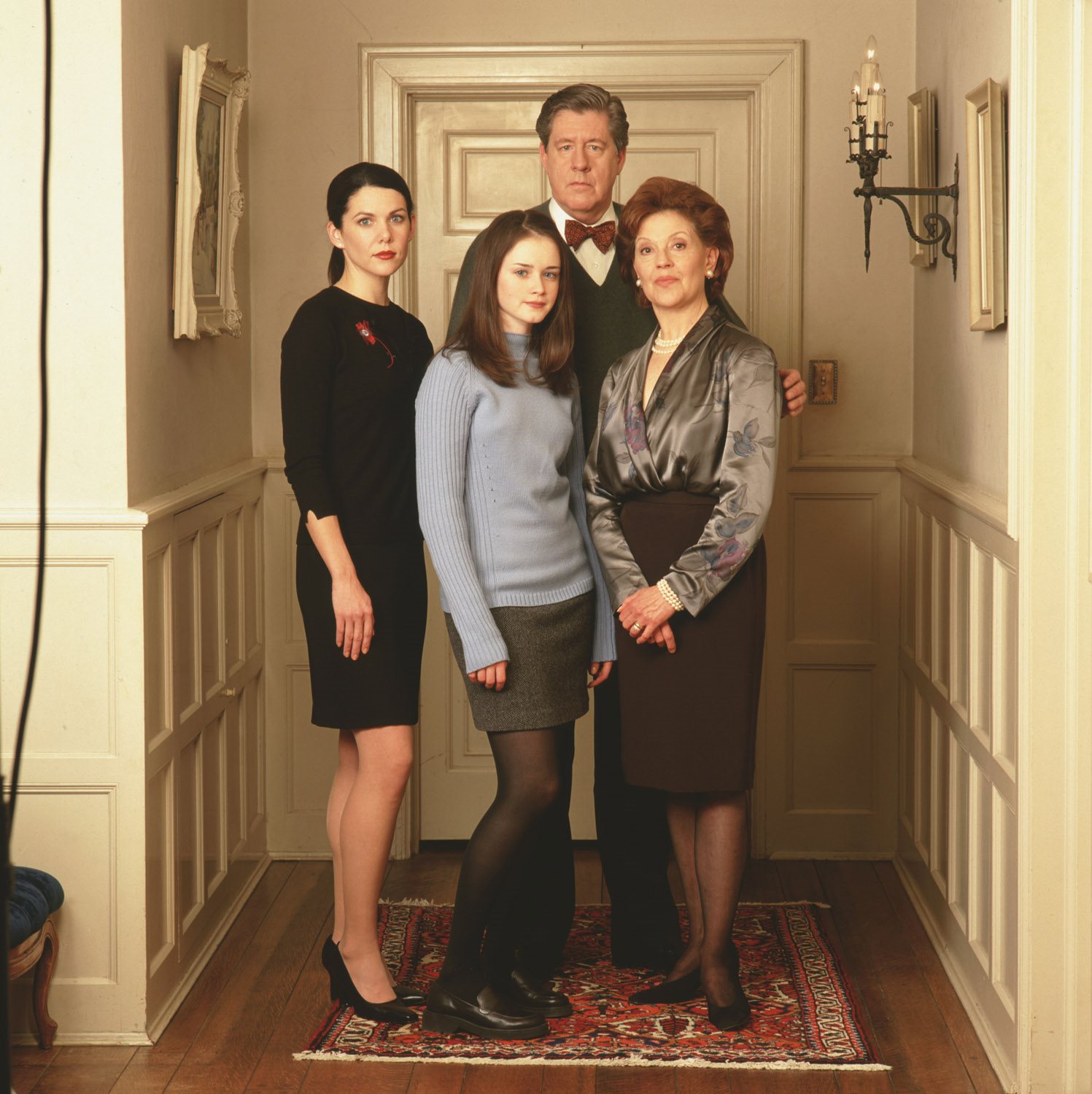