A Walk Among the Tombstones, the sophomore directorial outing of veteran screenwriter Scott Frank, is almost a good movie. It’s got a sense of humor and suspense. It’s aware. It’s intelligent.

It also takes a few bizarre turns, some in damningly poor taste.

Tombstones, adapted from the novel by Lawrence Bock, begins in the New York City of 1991. NYPD Detective Matthew Scudder (Liam Neeson) is enjoying the breakfast of champions: a cup of coffee and two shots of whiskey. An odd beige sweater and wispy, writhing facial hair complete this portrait of a troubled man. Suddenly some gangsters walk in and start shooting. He shoots back.

Cut to New York City, 1999. Private Detective Scudder has shaved. He’s in AA now, and slices his steak with the side of his fork. It’s a nice routine—until he gets an unusual case. Millennial drug trafficker and Nabokov-reader Kenny Kristo (Dan Stevens) says that someone murdered his wife, and needs Scudder’s help getting revenge. Scudder at first doubts the quest—he’s unlicensed, he’s no angel, but killing? For a drug dealer? Not at his age. But when Kristo reveals the total depravity of the crimes committed by men we will come to know as Ray (David Harbour) and Albert (Adam David Thompson), Scudder can’t refuse to help.

The movie well-crafted: bullets fly with a crisp cacophony; the music is vintage, pleasantly mysterious. There’s some great dialogue (“What gave me away?” “Everything. You’re weird, Jonas.”) Also, Frank is making strong choices from the director’s chair. There has been an undeniable trend in recent years—perhaps because so many directors cut their teeth on commercials ... 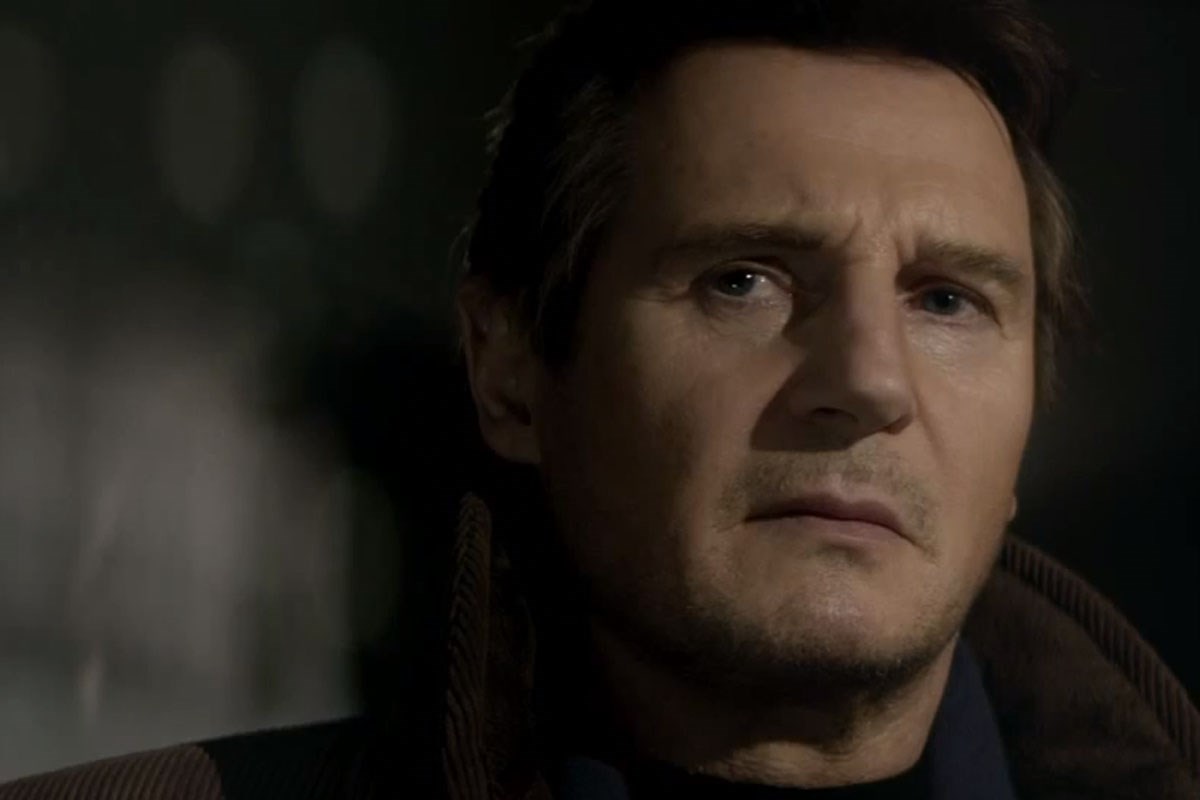