On Easter Sunday, the second half of Mad Men’s seventh and final season premiered to widespread praise and nostalgia. Though fans are sorry to see the show go, critics are pleased it’s off to what Indiewire’s Ben Travers has dubbed “a tremendous start.” “The final season premiere of Matthew Weiner's game-changing cable drama sets a tone both unique and familiar to the franchise,” Travers writes. “Mad Men is taking square aim at what's been its central question throughout: What is it that makes us happy?”

This latter half of season seven brings the show to 1970, and though there have been big changes in fashion and facial hair, Logan Hill at The New York Times asserts that the show has held on to its signature style: “Over the course of six-plus seasons, Don didn’t figure much out. . . . But he survived,” Hill writes, “and he made some modicum of peace with his flaws. As the show’s final, seven-episode run opens, Don is still standing, still smoking. . . . Only, unlike that overeager kid, this Don now has the swagger that comes from power.”

The LA Times’ Robert Lloyd has high hopes for the show’s finale, saying that the end, “doesn't matter, because these characters have been happening all along.” He adds: “It is a big-canvas show that seems to have things to say about America, and how we were, and how we are, but it is also a story about individuals in individual relationships. . . . Whatever period, comma or semicolon or space creator Matthew Weiner has placed at the end of his midcentury epic of domestic relations and professional intrigue, whatever meaning the end seems to assign to ... 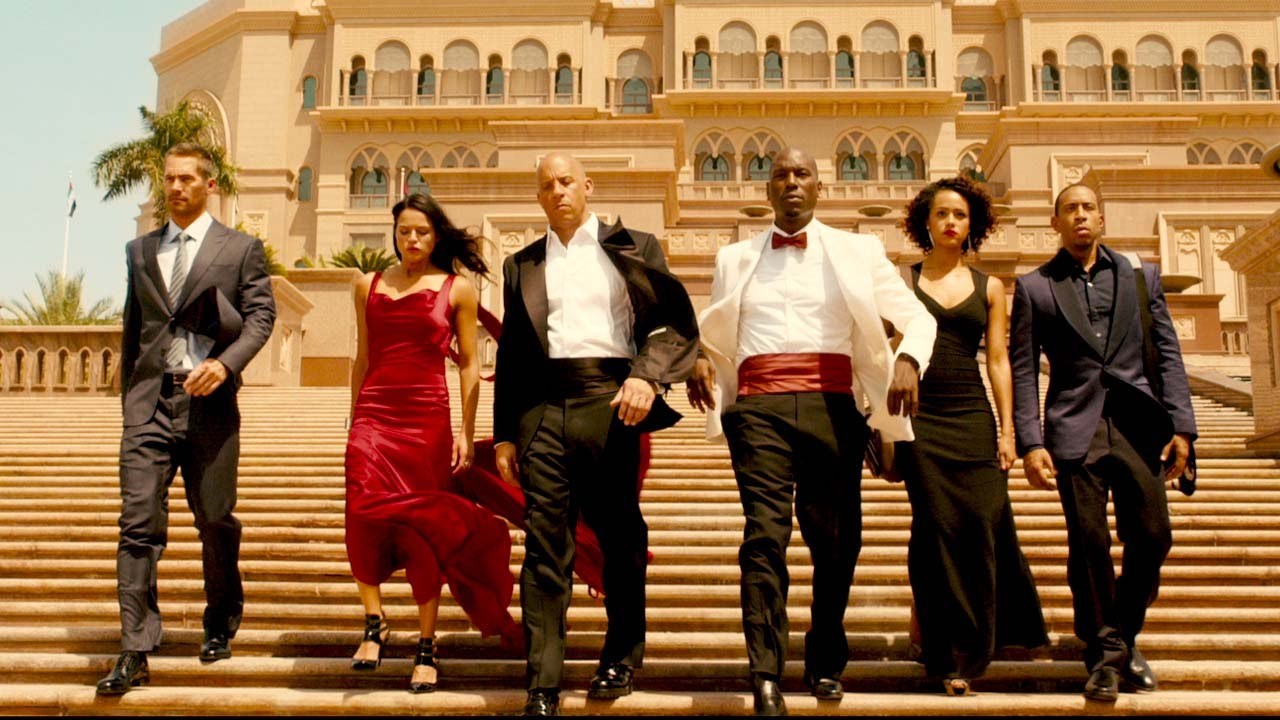