Film is a visual medium, but ‘Best of Enemies’ and ‘BaddDDD Sonia Sanchez’ bear witness to the power of the spoken word.
Kenneth R. Morefield|April 14, 2015

“You keep saying you were always there / waiting for me to see you.”
Sonia Sanchez, “Poem No. 10”

In 1968, ABC News, mired in third place, made the bold or desperate move to eschew gavel-to-gavel coverage of the Republican and Democratic nominating conventions. The network instead featured ten “debates” between William F. Buckley, Jr., conservative kingmaker and editor of The National Review, and Gore Vidal, liberal emblem and author of Myra Breckinridge.

By the time the debates were done, one participant was so shaken by the hateful words that escaped his own lips that he penned an essay in Esquire trying to explain how he could be brought to call his adversary a “queer” and threaten to punch him “in the g****mn face.”

The other was so embittered by his opponent that he sat for years on an obituary, which he published at his adversary’s death. Its concluding section began with a prayer that his opponent would “rest in hell” along with all the people he served in life.

Morgan Neville’s and Robert Gordon’s entertaining yet disturbing Best of Enemies chronicles the debates and the lives of the participants who reportedly both loathed and feared one another. By the film’s testimony, Vidal and Buckley each thought the other not only wrong, but dangerous. That fear apparently fueled a set of debates so vitriolic, so filled with personal animosity and professional arrogance, that destroying ... 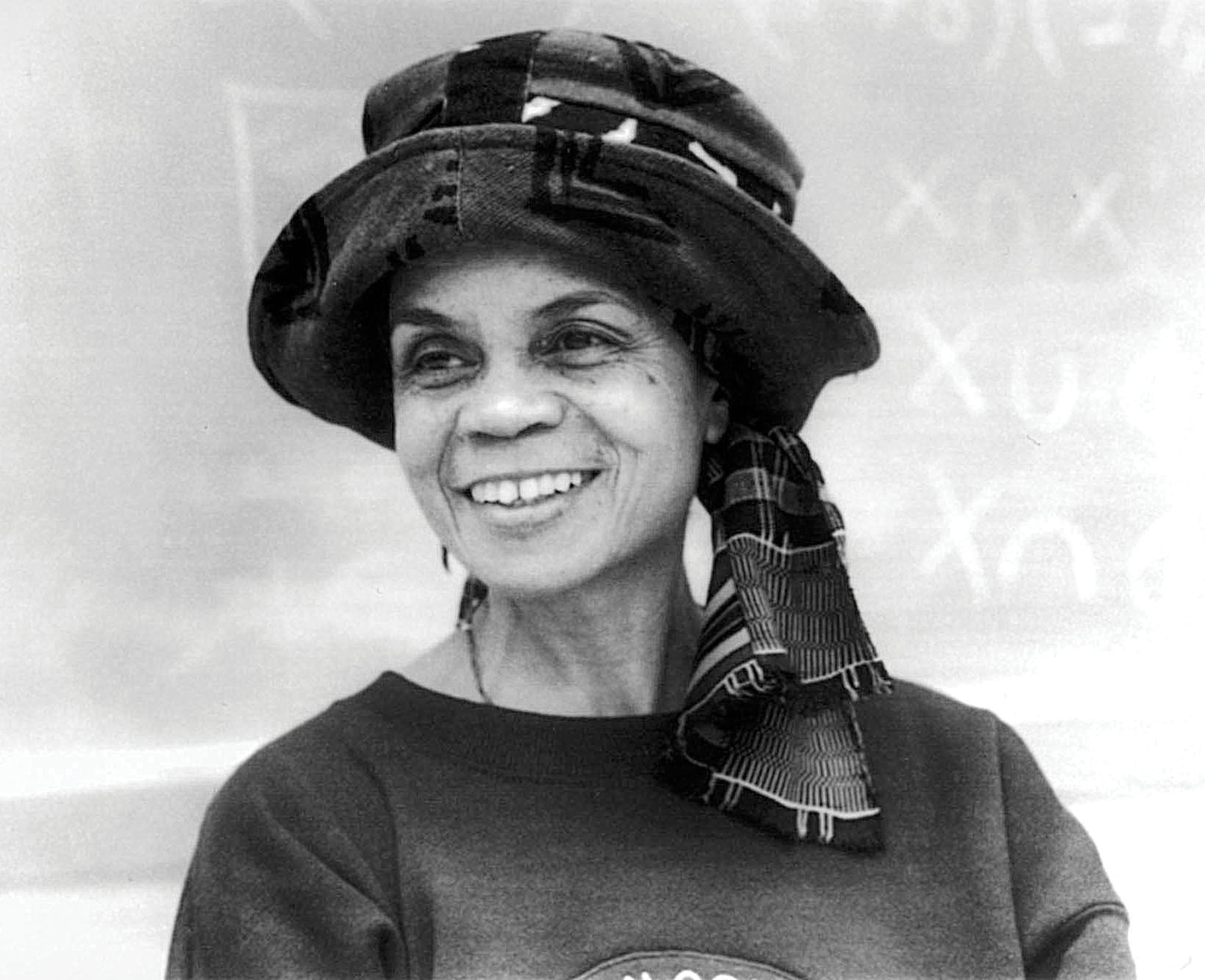