The highlights include lots of documentaries, and lots of religion.
Alissa Wilkinson|April 25, 2015

The Tribeca Film Festival, which ends today, is basically a regional festival, with nearly all screenings and events located in downtown Manhattan. It’s lately getting a reputation as one of the finest festivals for documentary film, but there were a number of buzzy narrative premieres as well as movies that previously played at Sundance and are slated for release later this year, plus panels with filmmakers and mini-events about video games, interactive technologies, television, and more.

Some of the flashiest events didn’t fit my work schedule, but I saw eleven movies. Below are some of the highlights.

The Survivalist is a striking, chilling debut from Northern Irish writer/director Stephen Fingleton. It’s the story of a man (Martin McCann) living alone in the woods after some kind of unspecified apocalypse, which seems to have happened quite a while in the past. He finds food. He gardens. He protects his land. And he’s always on edge, especially when two women show up, a mother (Olwen Fouere) and her daughter (Mia Goth).

I’ll be honest: the film is so raw that it can be hard to watch and pretty graphic, as I’d imagine it would be after the apocalypse. Our pop culture is flooded with post-apocalyptic stories; this one reminded me most of The Road, except it feels more real and just as dark. But it’s a remarkable first film, and I can’t wait to see what Fingleton does next.

In My Father’s House, a documentary directed by Ricki Stern and Anne Sundberg, follows Grammy-winning rapper Che “Rhymefest” Smith after he buys the house in which his father Brian grew up, then goes looking for him. It turns out that after being absent for most of Che childhood, ... 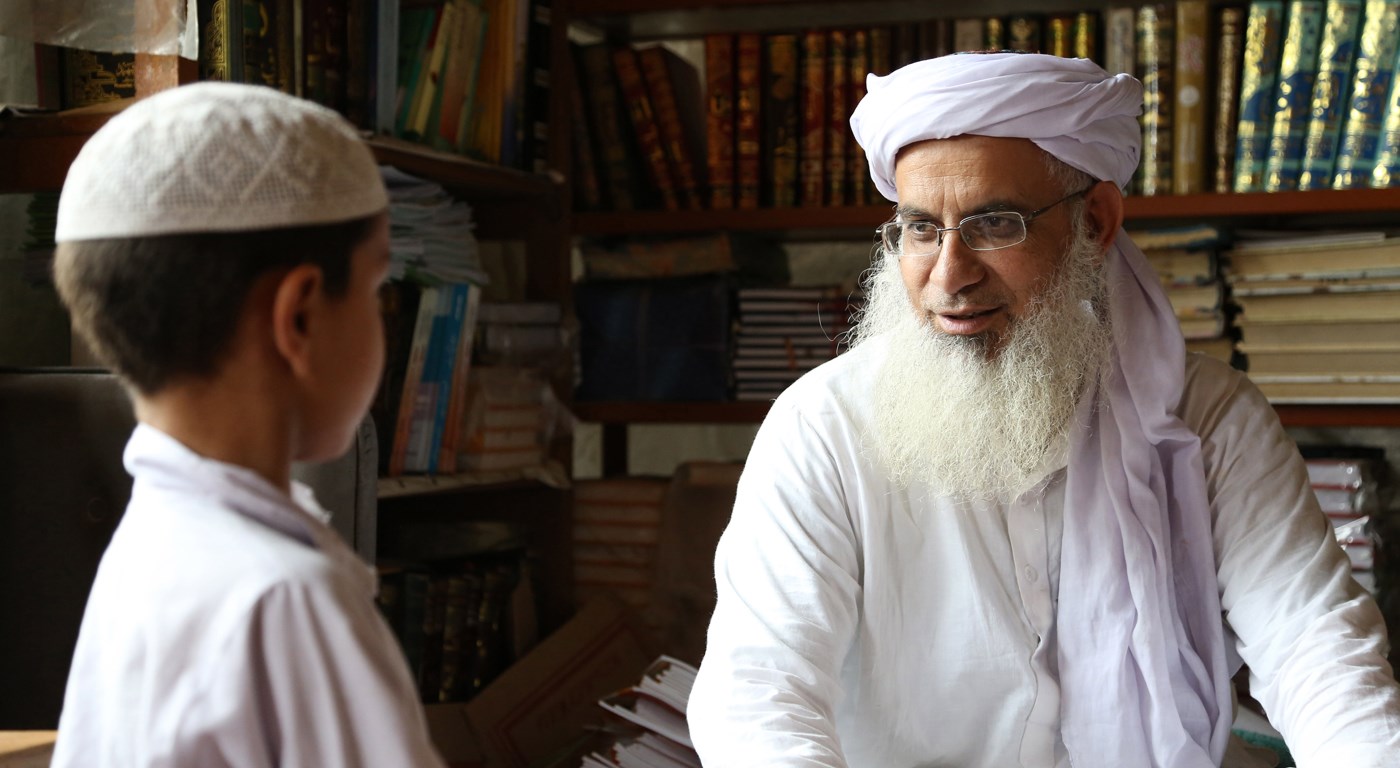