When I first saw the trailer for Top Spin, a new documentary about three American teenagers immersed in the hyper-competitive world of table tennis, I was expecting a film about young athletes driven to extremes by helicopter parents and cutthroat coaches. As a former sportswriter, I’ve seen too many kids’ lives practically ruined by the demanding, obsessive adults around them—especially in professional tennis.

And when I screened the movie recently, I thought my concerns would certainly be realized when these words appeared onscreen, right after the opening credits: “Athletes start training for the Olympics as young as 10 years old, sacrificing their childhood in pursuit of a dream” (italics mine).

Uh-oh, I thought. This could get ugly. And given that two of the three protagonists were Chinese-American kids only added to the worry, what with stereotypes about super-strict Asian parents . . . especially in the wake of Amy Chua’s Battle Hymn of the Tiger Mother and self-deprecating memes like these.

Thankfully, those concerns were put to rest as we get to know Michael Landers, 17, Ariel Hsing, 16, and Lily Zhang, 15, the ping-pong whiz kids at the center of the story.

Those concerns drop further by the wayside even more as we meet their parents, all of whom seem perfectly sane, loving, and encouraging—not at all the rabid stereotype living vicariously through their children’s victories. You get the feeling that if ping-pong were suddenly banned, the kids would be all right . . . and so would their moms and dads.

Not to say that the film is devoid of tension, because there’s plenty of it. It’s just that most of it involves the competitions themselves, as our ... 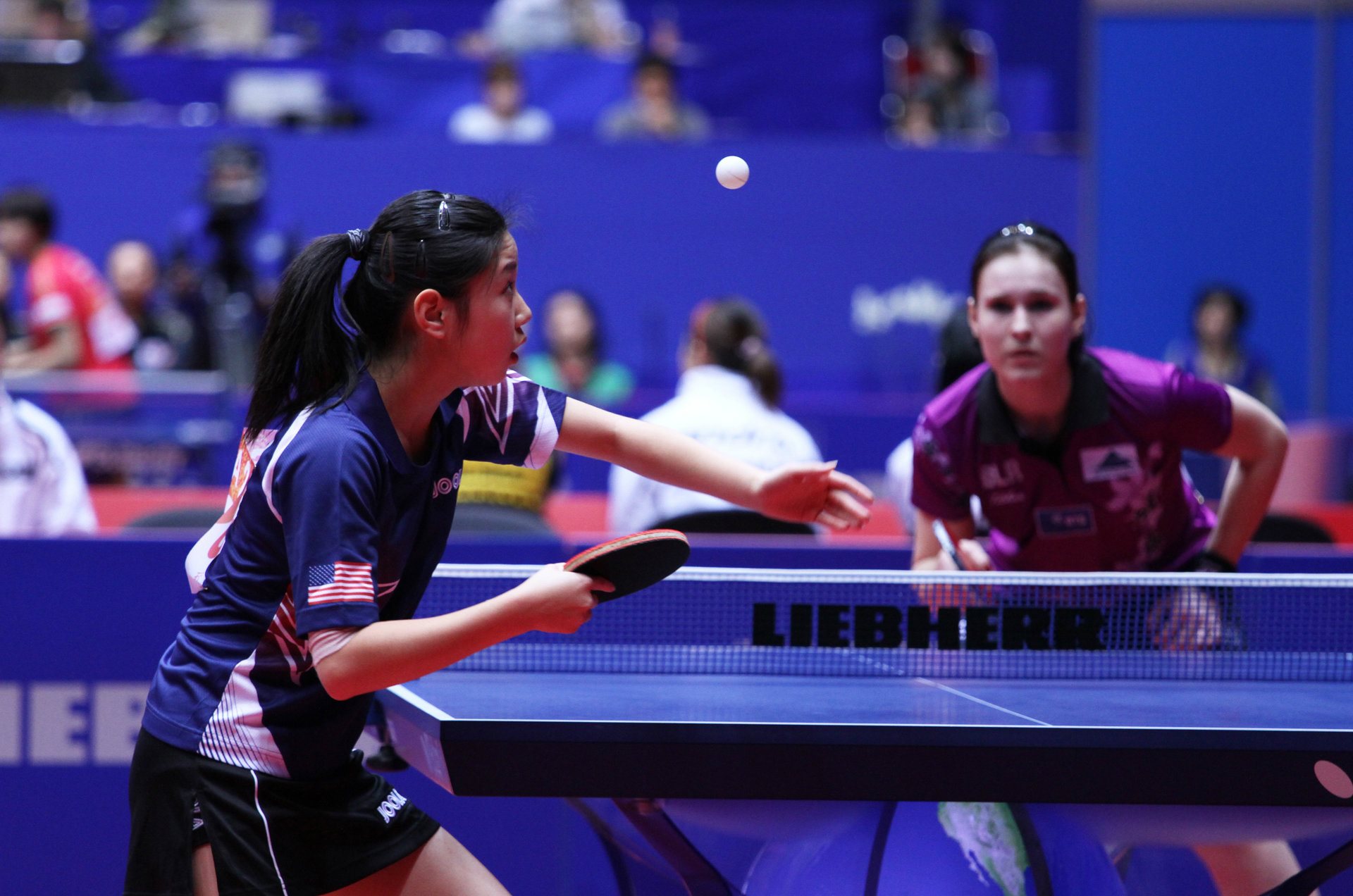