Just before Thanksgiving, the much-anticipated Marvel series Jessica Jones released in full on Netflix–and it lived up to every expectation. The show follows the critically-acclaimed spring release of Daredevil (the two heroes, as well as Luke Cage and Iron Fist, will come together eventually to become the Defenders).

But Jessica Jones stands firmly on her own two feet, offering her own narrative that is as good, if not better, than Daredevil. The shows have wildly different protagonists, but both explore complicated moral and psychological quandaries.

Daredevil’s Matt Murdock, a blind, justice-loving Catholic lawyer with heightened physical senses, takes it upon himself to right the corrupt wrongs of his own neighborhood—through his law practice by day, and by putting on a mask by night. He’s not saving the world. He’s just trying to make a difference in his corner of the city.

Questions of morality, God, and the devil swirl at the center of Daredevil, with a rendering of faith that’s uncommonly honest and respectful, that paints doubt as valid and involvement in social issues as necessary. The show continues a long tradition of onscreen Irish priests and gangsters (think On the Waterfront) who hold an expansive view of personal responsibility. Daredevil’s villains are political, but the protagonist makes them his personal problem.

Daredevil is saturated with biblical and religious references, from victim-turned-corruption-investigator Karen’s assertion that “if there is a God, and if he cares at all about any of us, Fisk will get what he deserves” to crime lord Wilson Fisk’s own denial of prayer and embrace of his role as the “ill intent” ... 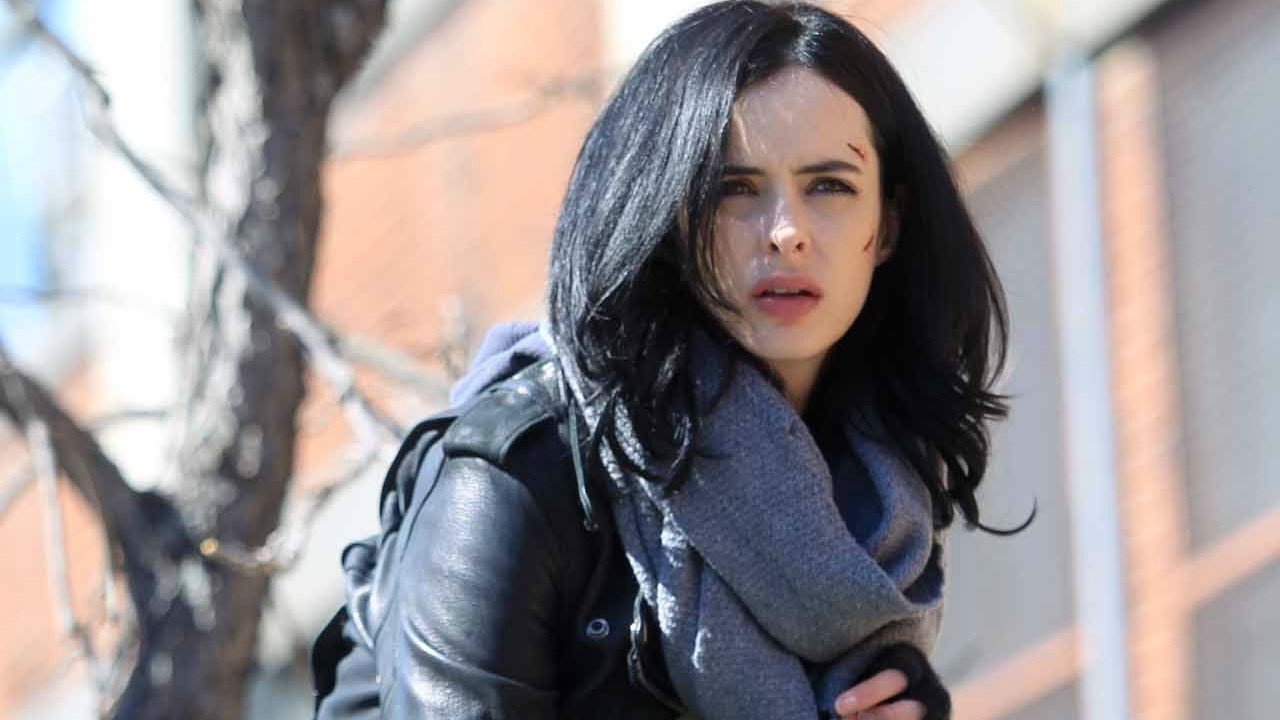