"I wish I never met Mike Webster, because it disrupted my life."

So says Bennet Omalu about the legendary Pittsburgh Steelers center who died at age 50 in 2002. "Met" is a strange word here, because when Omalu first encountered Webster, he was examining Webster's brain, which was lying on a slab in a coroner's office.

Omalu, a Nigeria-born pathologist, had been brought in to figure out why Webster had acted so strangely in his final days. Omalu later discovered a protein in Webster's brain that's also found in the brains of dementia and Alzheimer's patients. The finding suggested a link between high-contact sports and permanent brain damage.

Omalu published the discovery of what he calls Chronic Traumatic Encephelopathy (CTE) twice in the peer-reviewed journal Neurosurgery. But the National Football League (NFL) rejected his findings until American scientists backed him up—and more NFL players took their own lives.

Omalu's story, first told in GQ magazine in 2009, is on the big screen this Christmas. Concussion stars Will Smith as an optimistic immigrant yearning to be accepted by Western elites, including Julian Bailes (Alec Baldwin), the neurosurgeon who first believed Omalu. Omalu recently spoke with Christianity Today about the Christian faith that sustained him as he waited for that acceptance.

You first published your findings on CTE in 2005. What was the response at the time? 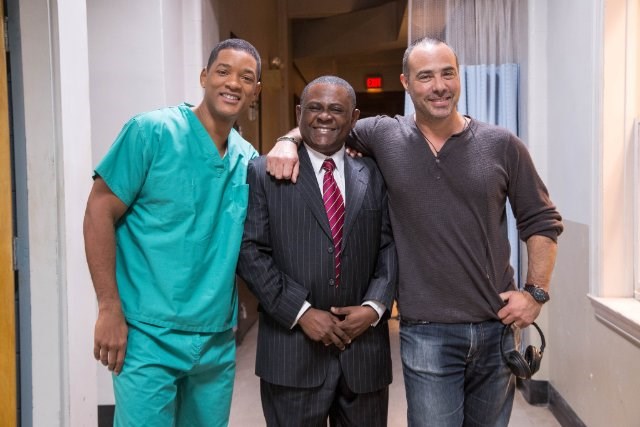