Note: “A Liturgical Year in Cinema” is an ongoing series, a personal exploration of the thematic connections between the Christian calendar and films. In the Christian year, January 6 marks the celebration of Epiphany, a commemoration of the revelation of God the Son as a human being in Jesus Christ.

Bodies are gross. At least that’s what I learned growing up in a conservative evangelical environment, where I heard numerous warnings about the dangers of sex, the importance of modest attire, and the apparent biblical equation between “flesh” and “sin.”

A quick reading of Romans 8 or Galatians 5 drives the point home: flesh = bad. Many evangelicals seem deeply uncomfortable with the human body.

So perhaps it’s not surprising that when it comes to the paradoxical doctrine that Christ is both fully human and fully God, we tend to emphasize the latter over the former. Jesus is “God in a bod.” He’s more akin to an alien Superman than a true human.

We would never actually say this, but many of us find that our distrust of the flesh makes it difficult to see Jesus as fully human, with sweat and tears and hair and odor and desire. And this plays out in our church environments and communities, where it is far easier to talk about incarnational community than actually live in flesh-and-blood intimacy with one another. It’s easier to send an email or text message than have a face-to-face confrontation. It’s simpler to catch the sermon via podcast or video than make a commute to the building filled with faces and strangers.

Yet if Jesus was fully human—not just God with a skin suit, but an actual human being—then perhaps we need a fuller understanding ... 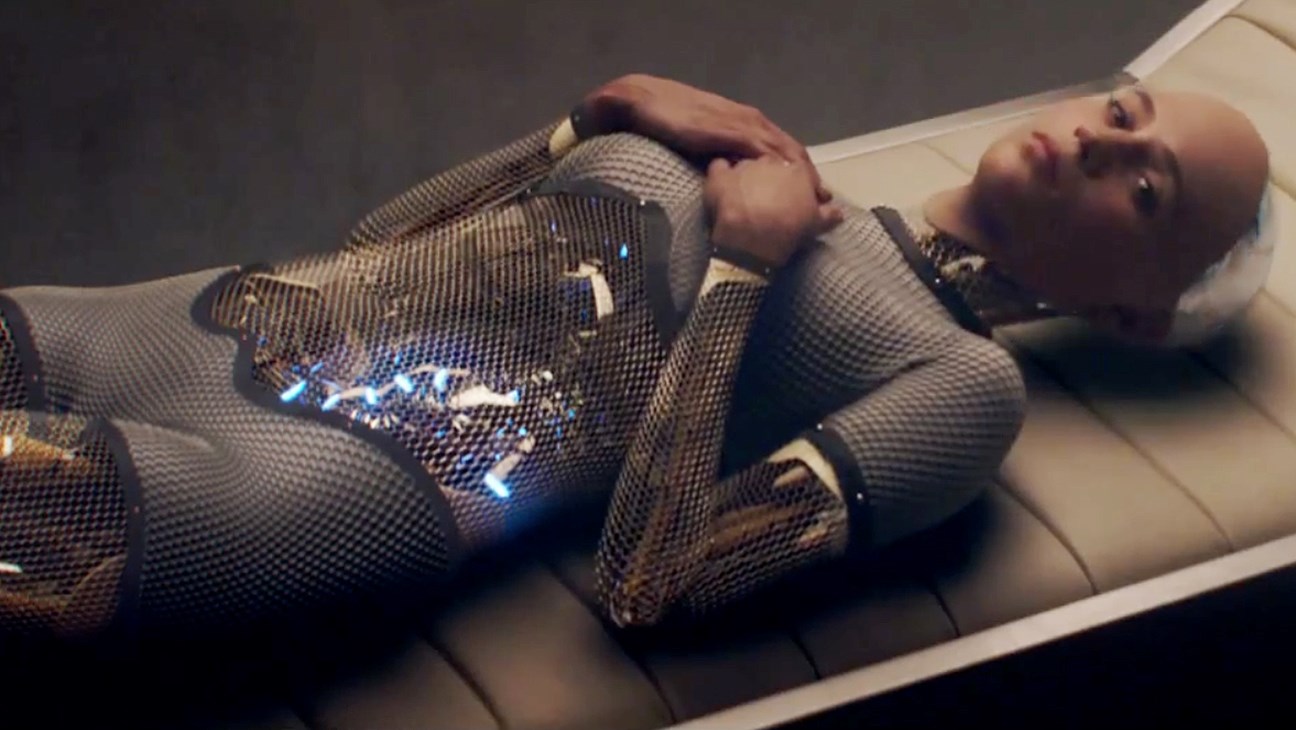