Important developments in the church and the world (as they appeared in our December issue).
CT Staff|November 23, 2015

A record number of full Bibles (34 million) and Scriptures (428 million) were distributed worldwide in 2014 by members of the United Bible Societies. Highlights from their report on how Scripture circulated last year are below. [Note: "Scriptures" include Old or New Testaments, the Gospels, and smaller Bible portions.]

One of the world’s largest missions agencies has lost 66 staff members from its British office. This fall, United Kingdom Visas and Immigration (UKVI) officials stripped away Operation Mobilization’s (OM) license to sponsor visas. Christian ministries have been running into trouble amid UK efforts to bolster homeland security and regulate the labor force. Last year, Youth With A Mission said it learned “hard lessons” about recordkeeping after UKVI nearly forced out more than 300 missionaries and families. “We have seen the expectations and requirements on visa sponsors increase dramatically and . . . we have been unable to keep up,” OM’s UK director, Gary Sloan, told CT. OM will reapply for the license next year.

The Evangelical Council for Financial Accountability (ECFA) has removed a charter member of 36 years, concluding that Gospel for Asia (GFA) misled donors, mismanaged resources, and has an ineffective board. The move surprised GFA, one of the world’s largest missions agencies, which denied any wrongdoing and said no money “was found to be missing” during its ECFA review. But GFA admitted it may have been “unintentionally negligent” in its financial and management practices. 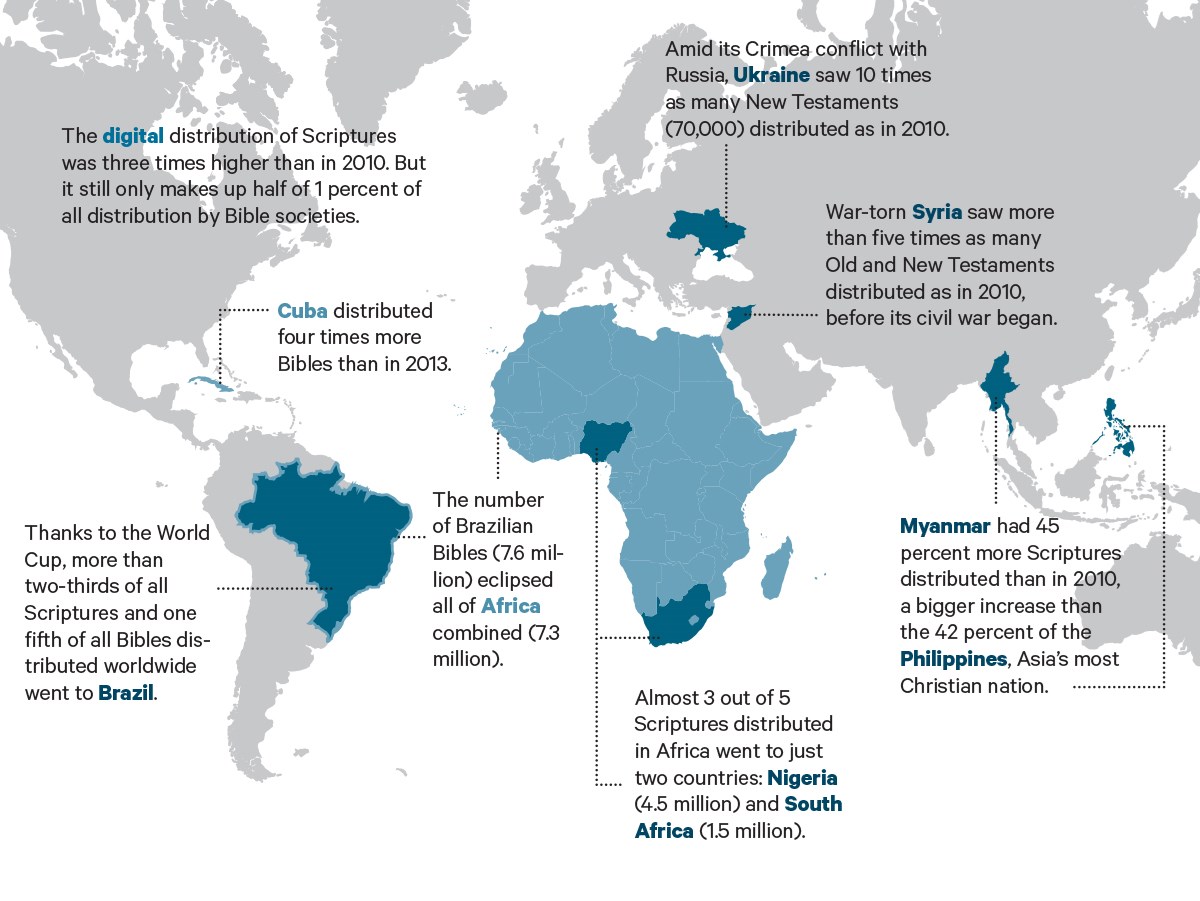 This article is from the December 2015 print issue. Subscribe to continue reading.