Other people see a pioneering portrayal of the trans experience. I see the rawness of family love.
Caryn Rivadeneira |February 2, 2015

I didn’t expect Amazon’s Golden Globe-winning series Transparent to delight me so. Certainly not as I listened—rapt—to creator Jill Soloway share her family’s story on NPR’s Fresh Air. As she told of discovering her father was transgender, I expected drama, for my heart to break during the show. But I knew I had to watch.

Sure enough, last month, as I clicked my way through the ten episodes of the first season, I felt the drama. I shook my head and sighed plenty as the Pfefferman family’s personal and public demons reared their heads. My heart broke as we traveled through the troubles of the adult children whose lives spin and spiral against a backdrop of discovering their father (“Moppa,” as she comes to be called) identifies as a woman.

The secrets and lies and impulses and sexual looseness of this TV show are enough to put the “dark” in “dark comedy.” The New York Times review admitted there was “nothing initially endearing” about the trans woman at the center of the show, played by Jeffery Tambor. And the kids were “just as enigmatic.” So why did so many ... 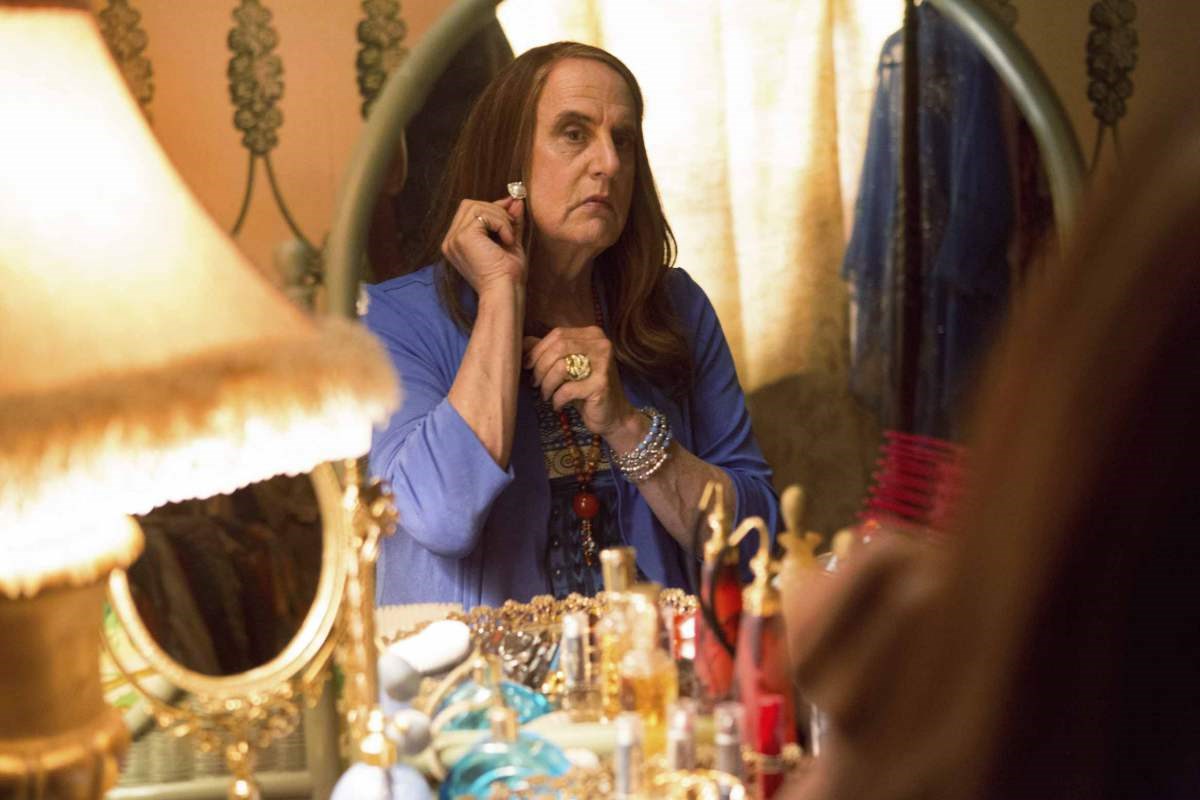