Greeting all the groups exploring religion and film, and a movie about marriage.
Alissa Wilkinson|January 27, 2015
Image: Ben Richardson
'Digging for Fire'

I'm leaving today, and sadly, that means I had limited time to see all the non-press, non-industry friends who started arriving in town for the Festival on Sunday and Monday. Last night, after a late screening, I went downtown to meet up with a few people in town for Into the Noise, and then managed to catch up with Joshua Overbay, whom I interviewed earlier this year for CT after the release of his wonderful film As It Is In Heaven. I didn't get to see my friends from the Windrider Forum, unfortunately, and I've been getting texts all day from other friends who come to Sundance because they care about faith and they care about movies—something that's becoming an increasing area of interest here, so much so that on Thursday afternoon the Festival is hosting its first panel discussion on the subject.

But I did get up early to see Don Verdean. The reviews are embargoed till tomorrow night, but I do plan to properly review the movie. What I can say is that the writing/directing team is Jared and Jerusha Hess—you know them best as the people who made Napoleon Dynamite. More on that later. (The film will be distributed by Lionsgate.)

The other film of the day was Joe Swanberg's Digging for Fire. Swanberg is a prolific low-budget filmmaker whose last two films were Happy Christmas and Drinking Buddies (the latter of which was one of my favorite films in 2013)—and, by the way, if you're interested in filmmaking, you should read this interview with him about the financial realities.

Compared to Drinking Buddies, at least, Digging for Fire tips more into the edgy side of things, for some viewers (a little nudity, ... 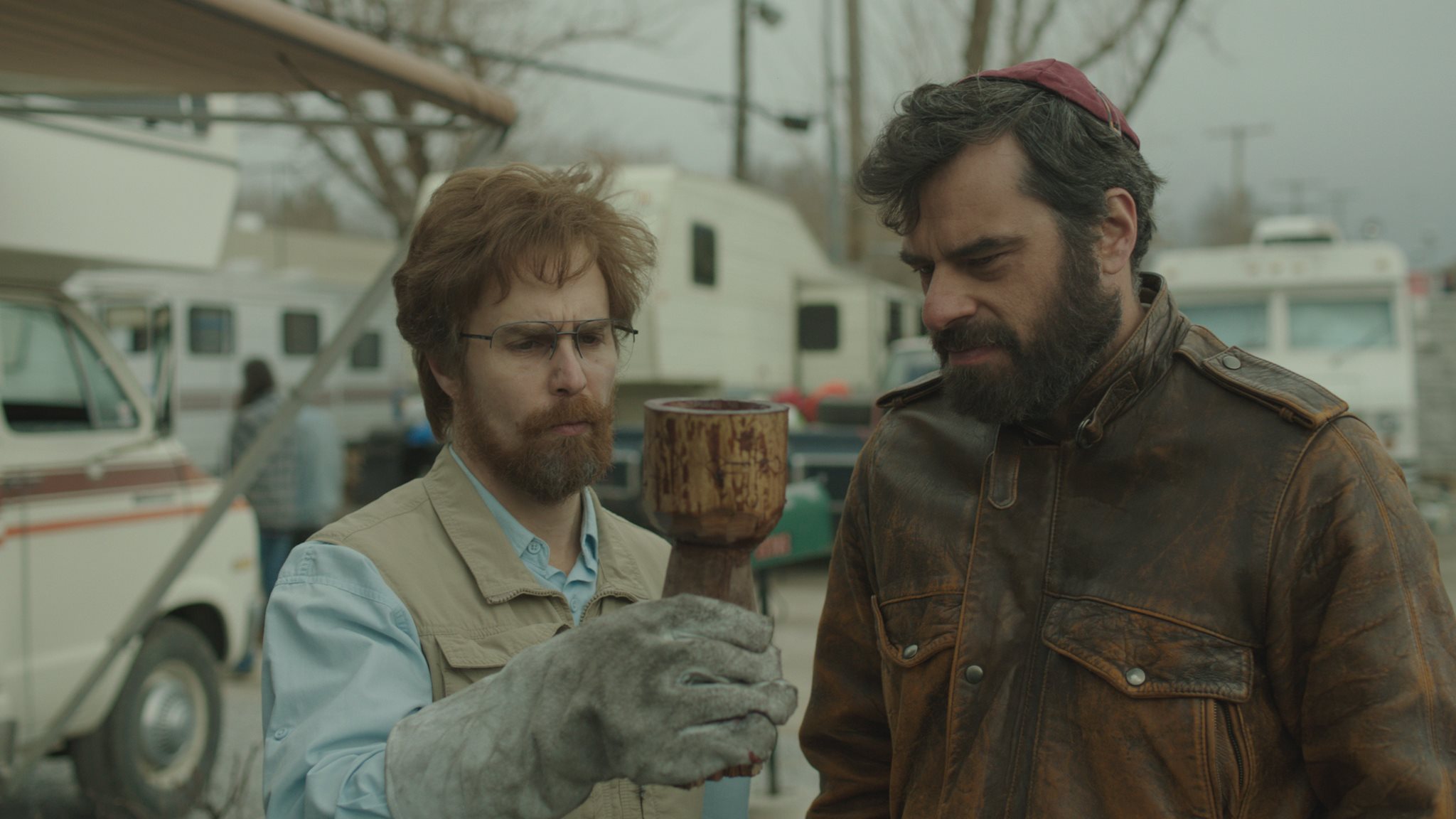